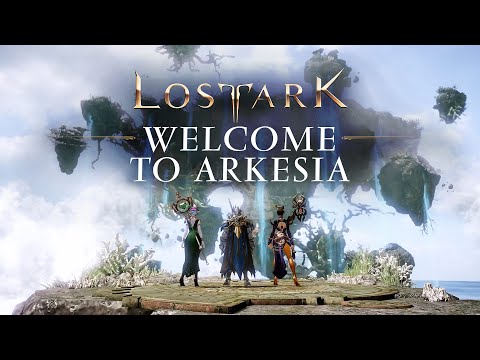 The Action RPG genre has grown significantly over the past few years with games such as Path of Exile and Diablo. Lost Ark Online initially released in 2018 in the South Korean region. It blew up in popularity and as it offered amazing graphics, fun gameplay and a deep endgame. In 2021, it was announced that Amazon Game Studios has announced that the company, along with Smilegate, will be releasing Lost Ark Online in 2022 on PC. Lost Ark Online is set for release on PC via Steam on 11th February. The Bronze Founder’s Pack will cost $14.99USD and there are Silver, Gold and Platinum Packs if necessary. Today, the company released a gameplay video highlighting Arkesia and more. 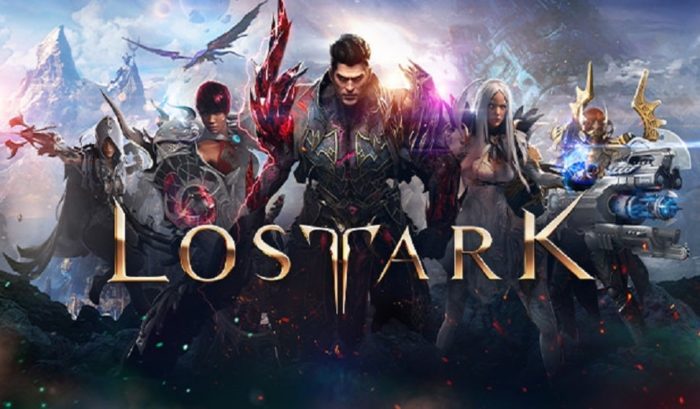 In the game, players will venture on a journey through Arkesia, a world filled with adventure, monsters and gear! The five-minute gameplay trailer shows off various aspects of the game and its world. It commences by highlighting the customization options, the various classes and the skill trees available for players. The trailer then ventures into the game’s story, PVP aspects and combat. It is clear that Lost Ark Online will be the perfect game for a grinder. Players can pour a ton of hours into the game.

With Lost Ark Online’s popularity in South Korea and the hype for its Western release, it is expected to top the ARPG genre. However, some fans are cautious due to the shaky history of Amazon Games Studio. The release of New World was divisive. However, gamers are optimistic that the team has improved since then.

What are your thoughts on Lost Ark Online? Have you tried it before? Are you excited for its Western release? Let us know in the comments below or on Twitter and Facebook.