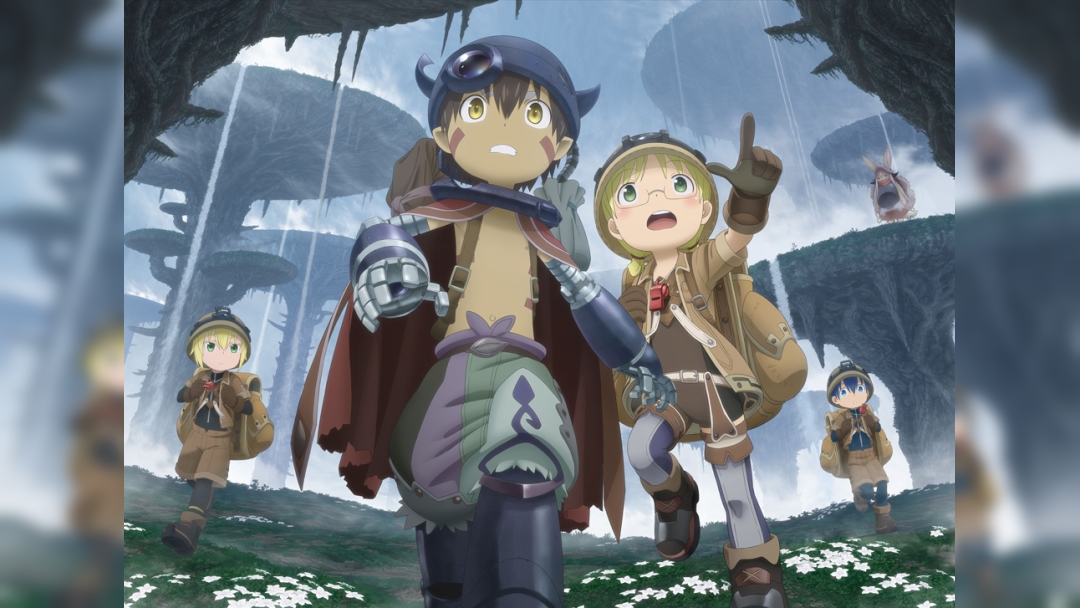 You can find the in-game screenshots below.

Beginning as a Japanese manga in 2012 and later a 2017 anime; the series follows orphaned girl Riko. Her mother had ventured deep into the Abyss; a giant hole next to the town where the treasures of an ancient civilization are said to dwell. However, the deeper one goes, the worse the “Curse of the Abyss” will be when they try to ascend.

Riko seeks to become a White Whistle; those who have become legendary cave raiders. She finds a robot resembling a human boy in the Abyss, whom she names Reg, and soon after a balloon drifts up from the depths of the Abyss.

Containing pages from Lyza’s discoveries, it also tells Riko that she is waiting for her at the bottom of the Abyss. Riko and Reg begin their dangerous and horrifying adventure to the depths.

As stated in the press release (via email), the game will feature not just the plot of the anime, There will also be an original story about a novice Cave Raider. The story will be supervised by Akihito Tsukushi, the creator of the series. Many characters from the original series will also appear, and event scenes will be fully voiced by the anime cast.

Made in Abyss: Binary Star Falling into Darkness launches 2022 on Windows PC (via Steam), Nintendo Switch, and PlayStation 4.