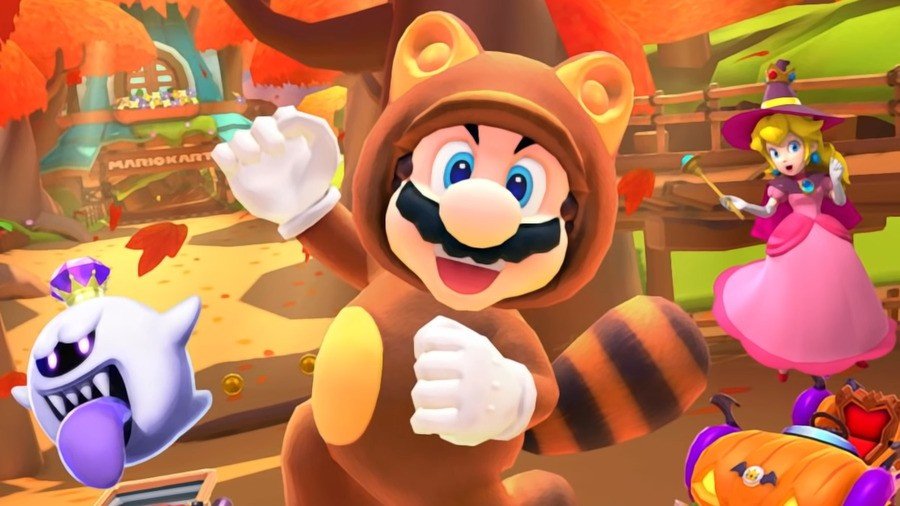 Although Mario Kart Tour is now over two years old, it seems the iOS and Android game isn’t slowing down any time soon.

Nintendo has just announced the Autumn Tour for the game, which will follow on from September’s anniversary celebrations. It will include two new characters – Tanooki Mario and Tanooki Rosalina, along with the Super Leaf item.

Will you be participating in this upcoming event? Are you still playing Mario Kart Tour two years later? Tell us down below.