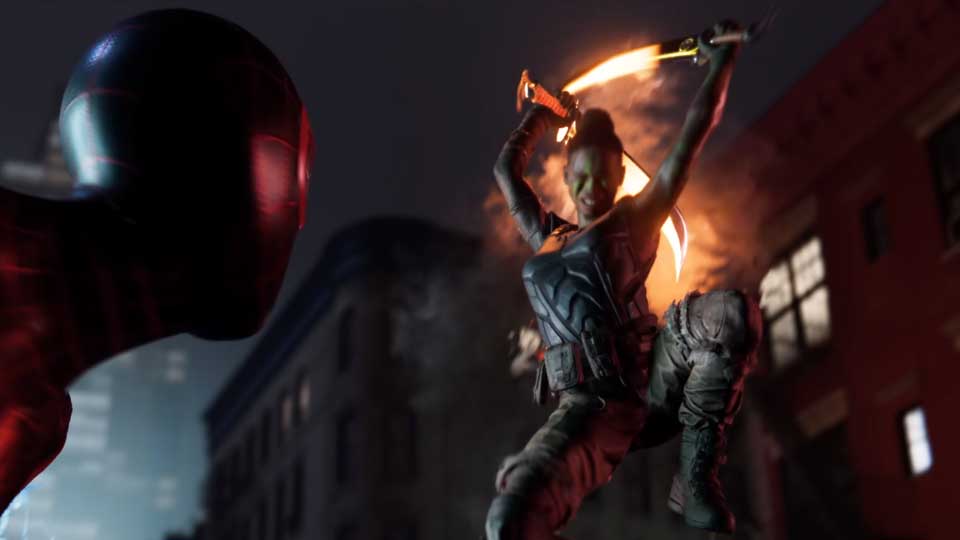 Sony and Insomniac Games have cast a horror film icon as the villain of their superhero sequel, Marvel’s Spider-Man 2. Amidst a flurry of announcements during last night’s PlayStation Showcase, we got our first look at Spidey’s new rival, Venom.

Since the big reveal, it’s been confirmed that the symbiote menace will be voiced by none other than Tony Todd. Instantly recognisable as The Candyman from 1992’s horror hit of the same name, Todd has more genre credits than you can shoot a web at.

In the world of video games, he’s leant his voice to a number of characters including Marvel’s Blade as well as Dota 2’s Dragon Knight, Night Stalker, and Viper. He was also the narrator of acclaimed PlayStation favourite, The Legend of Dragoon – read here the top 10 PlayStation RPGs of all time.

Venom is an interesting yet wholly unsurprising choice of villain for Spider-Man 2. We won’t go into story spoilers though his potential appearance was hinted at throughout the original game as well as Marvel’s Spider-Man: Miles Morales. However, this first glimpse of the sequel may have thrown a spanner in terms of popular fan theories regarding Venom’s identity. As comic readers and movie goers will know, Venom is an alien that attaches itself to a human host.

Insomniac has yet to confirm who this is yet many are speculating it’s another popular Spidey villain. That villainous voice could belong to Kraven the Hunter, a founding member of the Sinister Six. If you look closely at some of the enemies Peter Parker and Miles Morales are fighting, they definitely have that feral Kraven vibe about them.

It won’t be a long, long time until we get to found out. Marvel’s Spider-Man 2 will launch exclusively on PS5 in 2022.