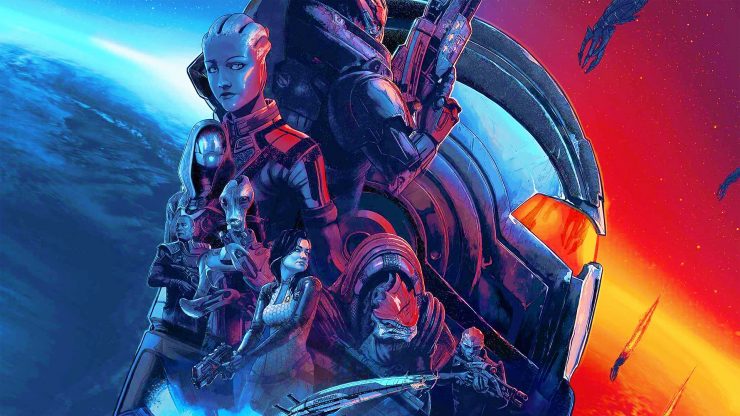 A new version of the fan-made Mass Effect Legendary Edition Community Patch is now available for download, introducing a variety of gameplay and visual fixes.

The 1.2 patch, which can be downloaded from Mod DB, brings a variety of localization, gameplay, and visual fixes for the first Mass Effect, such as an issue where Shepard’s shield bar does not show the current shield percentage, NPC’s eye moving when they are dead and more.

The Mass Effect Legendary Edition Community Patch 1.2 also fixes specific issues encountered in the Citadel, on the Normandy, and more. Full details of these fixes can be found below.