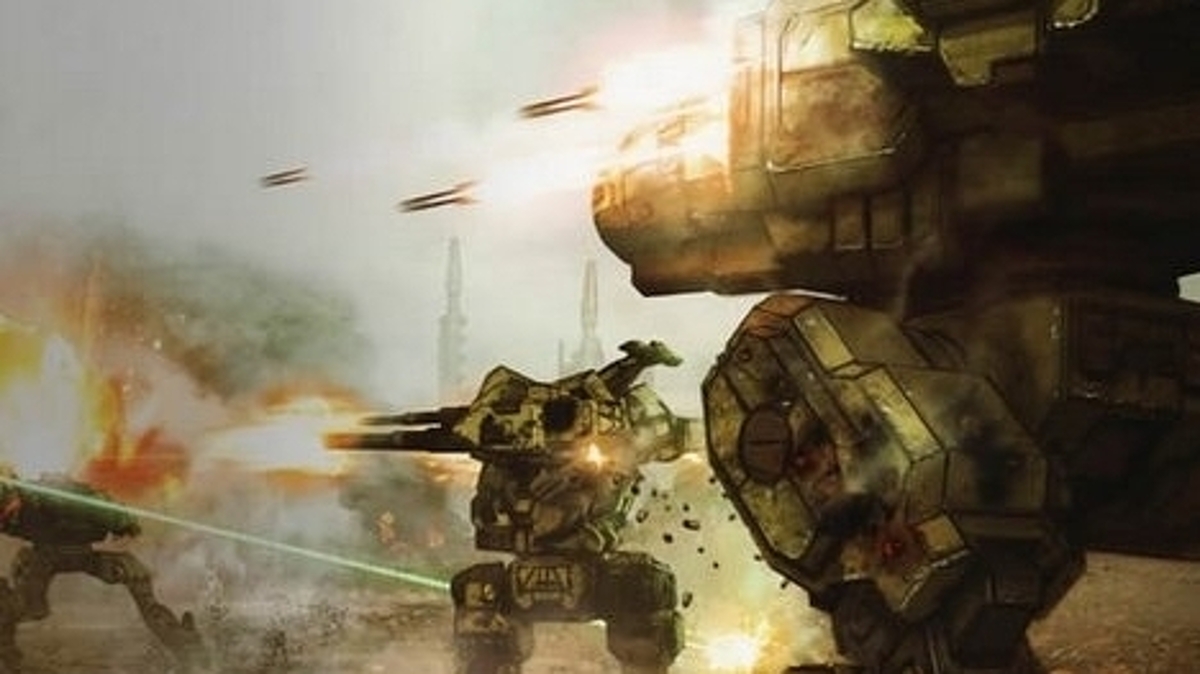 Piranha Games, developer of MechWarrior Online, has apologised for forcing players to re-name a competitive team titled "Trans Fights" and "Trans Rights", after previously saying it was simply enforcing the game's Terms of Service and Code of Conduct.

Piranha boss Russ Bullock initially sparked ire on Twitter when explaining the studio's reasoning behind the move – as well as its decision to ban a user who continually posted the message "Trans rights".