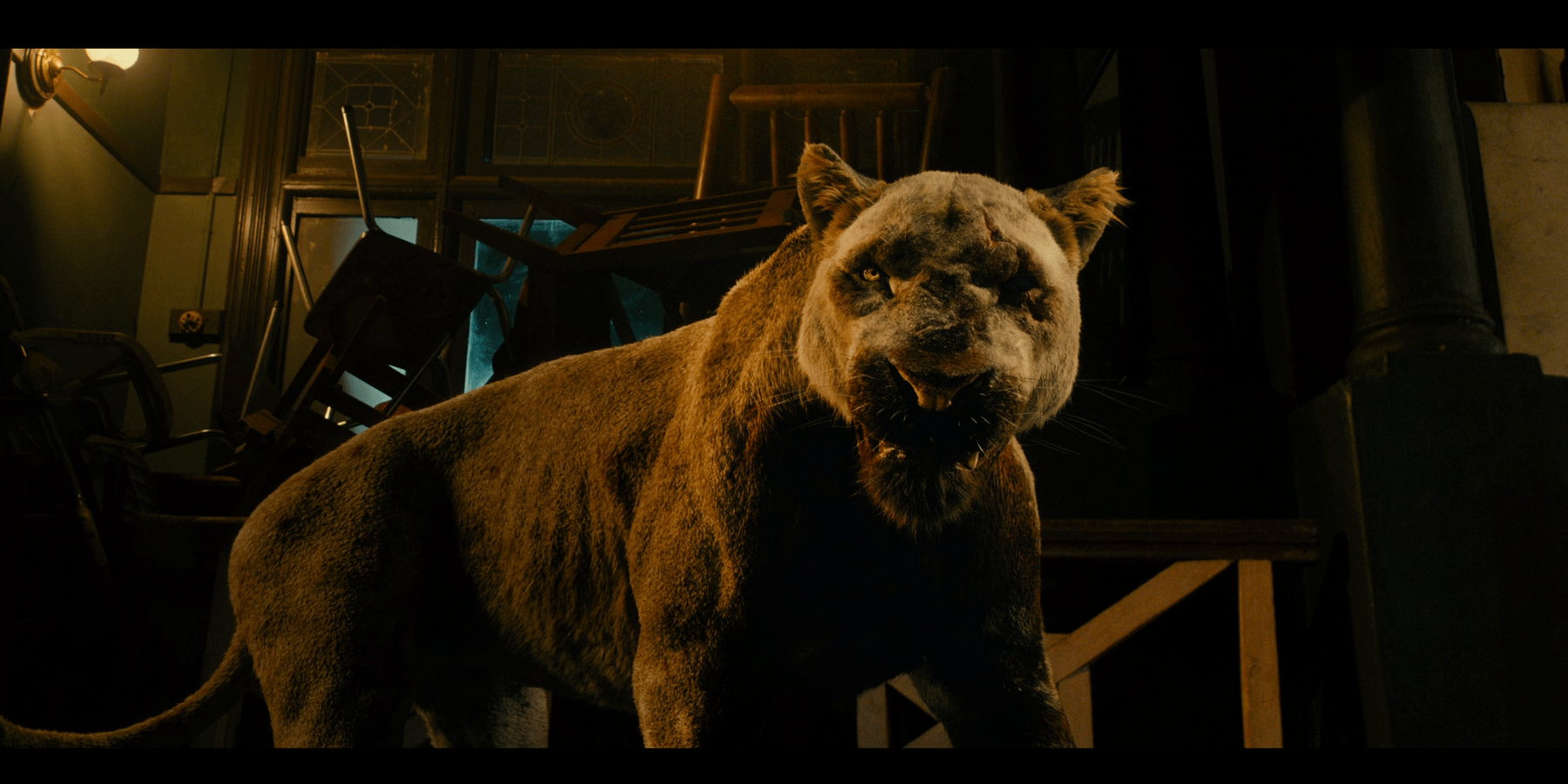 Megan Fox catches way more criticism than she deserves. After the misfortune of being the face of many of Michael Bay’s worst projects, Fox’s career has struggled to see a full resurgence. Just last year, she starred in what may be her worst film yet, a disaster that’s much worse than anything Bay ever made, but consequentially much more fun to watch.

Fox began her career in recurring roles in a couple of decently received sitcoms before her long-time collaboration with Michael Bay. She starred in 4 films with Bay, all of which were despised adaptations of classic properties which left her the object of a great deal of public distaste. Fox certainly got more of the blame than she deserved, and after a public falling out with Bay, her output has become stranger and more interesting.

Rogue is the story of a team of elite mercenaries led by Fox’s Sam that leads an armed assault on a terrorist cell’s compound. The cell deals in a number of illicit activities and has taken a group of young girls hostage for ransom. The quipping mercenaries shoot their way into the compound but are forced to retreat and left without most of their equipment, struggling to arrange a chopper to pick them up. On their way, they take shelter in an abandoned farm that is being used to hold animals for the illicit pet trade. Enemies close in as they await extraction, but they discover a new threat in their midst, a hungry lioness roaming the premises. The conflict takes on a new dimension as mercenaries fight terrorists, both of whom are struggling to survive the primal might of the prowling lioness.

There are a staggering number of problems with the film, from writing to action to execution, but one problem is obvious from the outset. The introduction of the lioness is a brilliant twist on the format, and without that element, the film would be an utterly generic exercise in quippy dialogue interspersed with uninspired gunfire. Unfortunately, the lioness is one of the least convincing CGI effects of recent memory. It looks like a video game asset circa fifteen years ago, and it sticks out bizarrely next to the otherwise totally naturalistic set dressing. This one problem elevates a regular bad movie to a hilarious and mildly surreal experience.

Bad CGI is hardly a death sentence for a film, there are monster movies from years ago that look great despite how outdated the tech has now become. This film, on the other hand, is completely unaware of how to light, track or stage its lioness to make it look anything other than distractingly out of place. The action scenes are juggling multiple threats as several faceless gunmen fire wildly upon each other and occasionally are yanked offscreen by a weightless dirty-blonde flash. Whenever the lioness is not on screen, the action devolves completely into loud yet dull shooting and one or two token clumsy close combat scenes.

Rogue was directed, written, and produced by M. J. Bassett, an artist behind a number of cult horror films. Bassett has directed a number of individual episodes of television shows including a single episode of Iron Fist, two episodes of Altered Carbon, and four episodes of Ash vs Evil Dead. Her first film was 2002’s Deathwatch, a supernatural horror film set in a trench during World War I. In 2009, she directed Solomon Kane, a sword and sorcery action film meant to be the first part of a trilogy that never saw daylight. The film of hers mentioned in the trailer for Rogue is, bizarrely, 2012’s Silent Hill: Revelation, perhaps the worst video game adaptation of all time.

Megan Fox’s role in the film is that of a no-nonsense mercenary captain, the commanding officer over the ragtag group. Half the dialogue is unfunny banter between squadmates and most of the rest is either threats or screaming, but the cast is not the problem. Fox’s performance is fine, the script isn’t very good, but she pulls off battle-hardened leader well enough. The rest of the crew are also performed admirably, the scant jokes mostly fall flat, but the actors are clearly trying. The barely present villain is probably the worst of the bunch, strolling on screen late into the film and delivering an utterly unconvincing main threat.

The funny thing about bad movies is that there is a certain lack of quality it is possible to reach wherein the film becomes entertaining in a new way. Films like Transformers: Revenge of the Fallen or Teenage Mutant Ninja Turtles which Megan Fox previously made her name in are not bad enough to be entertaining. Rogue, paradoxically, is worse than either, and therefore, provides a more enjoyable watching experience for the most part. One or two attempts at big emotional scenes are a bit of a slog, but the film is mostly silly and occasionally hilarious. Rogue is often funnier on accident than any of Bay’s films manage to be on purpose.

Even though the film is dreadful, it does have a fairly good message behind it. The end credits are accompanied by a message alerting the audience to the plight of animals captured and trafficked by various organizations worldwide. Obviously, a socially conscious message does not suddenly make a movie good, but it can make a bad movie feel like it served a greater purpose. Ultimately, Rogue could be a lot of fun in a drunken group setting and it justifies itself through an admirable message. Even a terrible movie can have something worth seeking out.