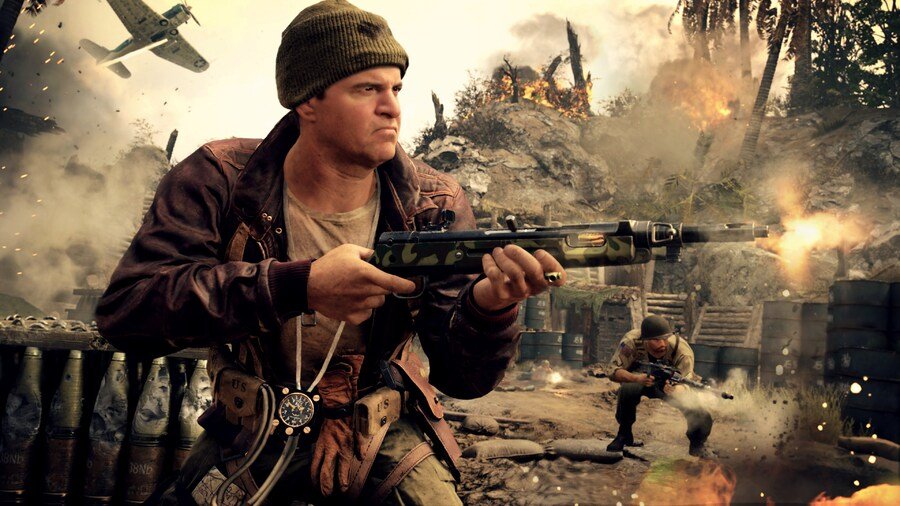 Microsoft has reiterated there are no apparent plans for the Call of Duty franchise to become exclusive to Xbox, explaining the reasons behind this in a 27-page document for Brazil’s Administrative Council for Economic Defense (CADE).

CADE is currently looking into Microsoft’s upcoming acquisition of Activision Blizzard, and as part of this document, Microsoft says that “the strategy of retaining Activision Blizzard’s games by not distributing them in rival console shops would simply not be profitable” (thanks to VGC for the transcription).

“Such a strategy would be profitable only if Activision Blizzard’s games were able to attract a sufficiently large number of gamers to the Xbox console ecosystem, and if Microsoft could earn enough revenue from game sales to offset the losses from not distributing such games on rival consoles.”

Despite the quote above, the statement explains that “exclusivity strategies still result in title-specific costs”, and when combined with estimated lost sales, Microsoft wouldn’t be able to offset those losses by implementing exclusivity.

“This is especially true considering (i) the ‘gamer-centric’ – as opposed to ‘device-centric’ – strategy that Microsoft has pioneered with Game Pass, and (ii) the fact that PlayStation has the most loyal users across its various generations, with all indications that brand loyalty accrued in previous rounds of the ‘console wars’ suggesting that PlayStation will continue to have a strong market position.”

It’s even mentioned that making Call of Duty exclusive “would have no competitive impact” for various reasons including the high degree of player loyalty on rival consoles, as well as “the intense competition in the game publishing market”.

So there you go! It sounds like Call of Duty will remain on PlayStation for the foreseeable future. Even so, Microsoft has taken a few shots at Sony in this report, such as calling the company “resentful” that COD will be coming to Game Pass on day one in the future, and even accusing Sony of blocking content from appearing on Game Pass entirely!

What are your thoughts on this? Let us know down in the comments below.