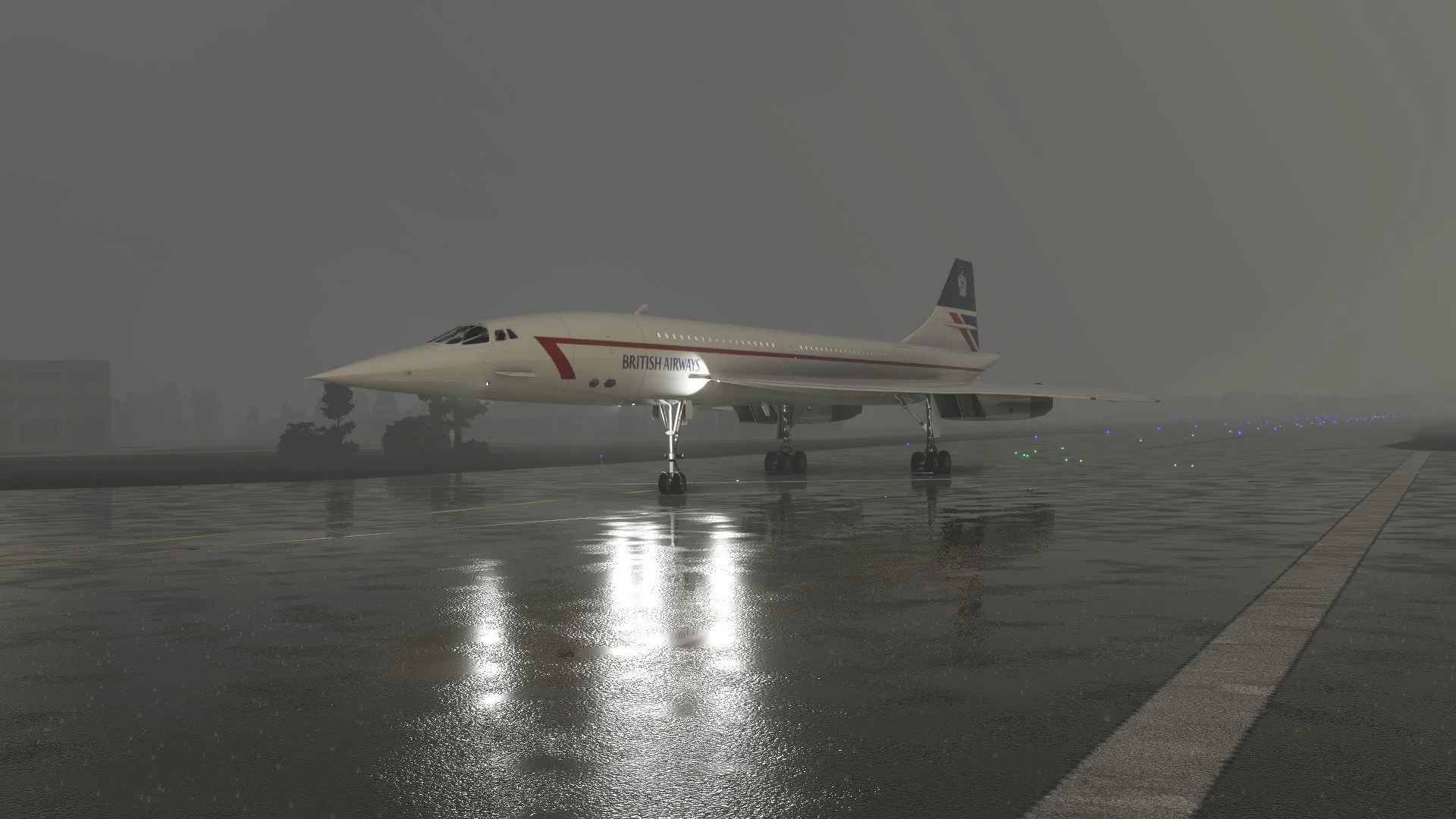 Third-party developers had plenty of reveals to make today about upcoming add-ons for Microsoft Flight Simulator, on top of a relevant aircraft release.

First of all, DC Designs offers a new look at Concorde, both the external model and the flight deck. You can see an FMC that will operate similarly to the Airbus A320, so the aircraft will support both basic and complex flight planning.

Next is SC Designs, which provided a look at the cockpit and the Thunderbirds livery of the F-16 Fighting Falcon, which is on track for a December release.

Speaking of the Thunderbirds livery, the aircraft will come with code that removes the weapon pylons to match the paint scheme.

We learn that the sound by Sim Acoustics is being recorded from a real F-16 both from interior and exterior perspectives.

We then get a video from Hype Performance Group about its upcoming Airbus H145. The early access version will receive an update this weekend adding the civilian variant and we also get to take a look at the military one.

You can purchase it at the developer’s own store for €40.95 Below you can see what it looks like.

Moving on to airports, we finally get a more extensive update from Binersim showing Soekarno-Hatta International Airport (WIII) in Jakarta, Indonesia.

We also learn that it’ll release on the official marketplace on October 28.