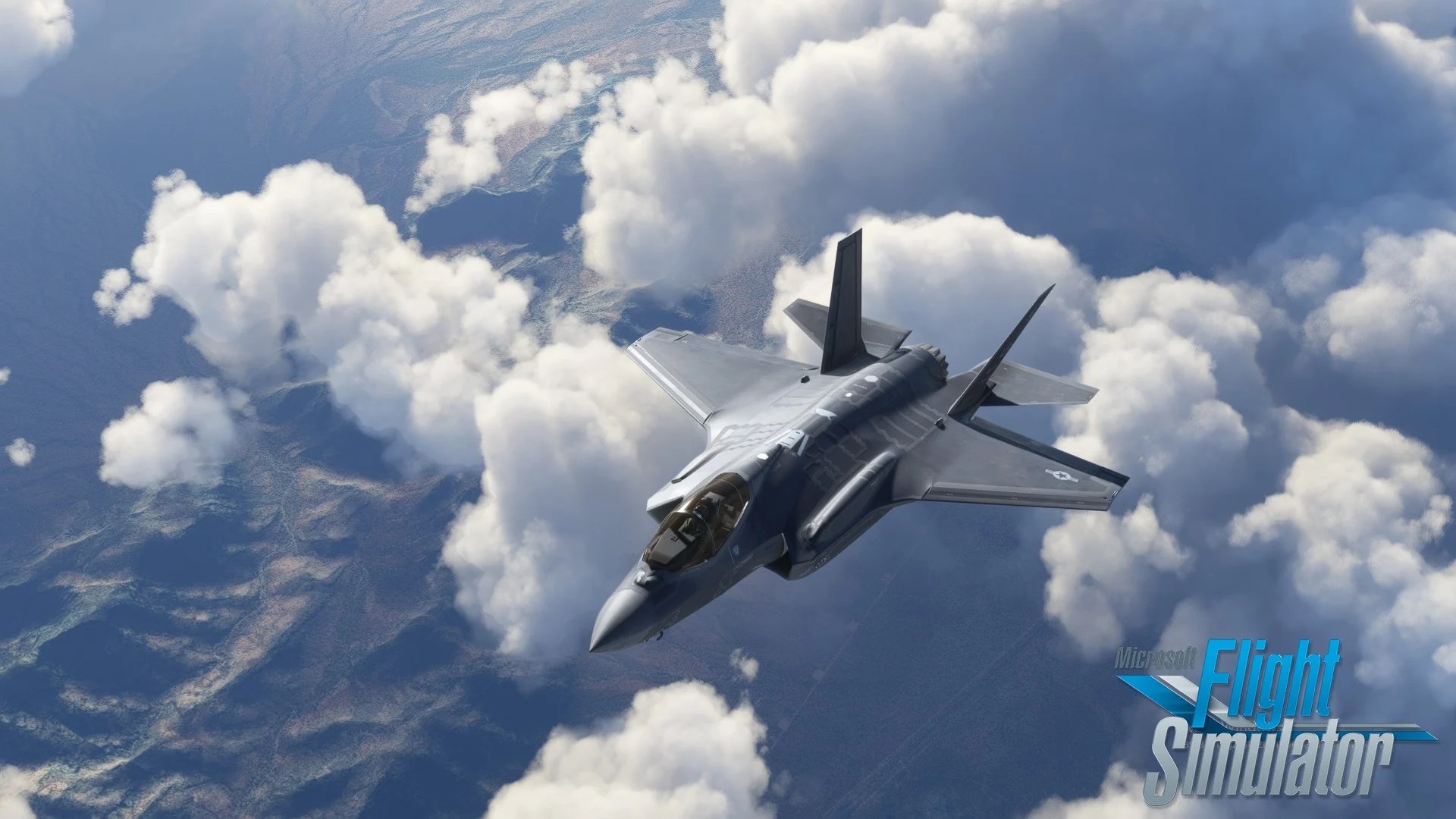 Today third-party developers had new reveals to make about upcoming add-ons for Microsoft Flight Simulator, mostly focused on the military side of simulation.

We get new screenshots and a dev update about the upcoming F-35 Lightning II by IndiaFoxtEcho.

The aircraft doesn’t have a release date yet, but a second beta phase is coming soon.

“Since many are asking about the status of the F-35 project, here are some good and bad news. Let’s start with the bad news first: we DO NOT have a release date at the moment, and the reason is that we have received a huge amount of feedback and suggestions during the Beta stage, and we are trying to chase EVERY one of them.

As of today, we have logged no less than 224 change requests coming from Intenal tests, Alpha test and Beta 1 test and we addressed 202 of them.

The good news: we believe the quality of the product is now much better and we believe it would be acceptable for a commercial release… BUT we are not releasing it until we have fixed at least some of the oustanding issues.

We expect to release a Beta 2 to the test group very soon – release date will depend on the feedback from Beta 2. We’ll keep you posted.”

Next is the SC Designs’s F-16 Fighting Falcon, with new screenshots from Just Flight ahead of tomorrow’s release.

It’s available on Simmarket for a rather affordable $9 plus applicable VAT. While the GOTY Edition of the sim included a rendition of Miramar, this one certainly looks better for those wanting to fully enjoy that Top Gun fantasy.

Lastly, FeelThere released a trailer for its upcoming Los Angeles Airport (KLAX). You can check out what it looks like below.