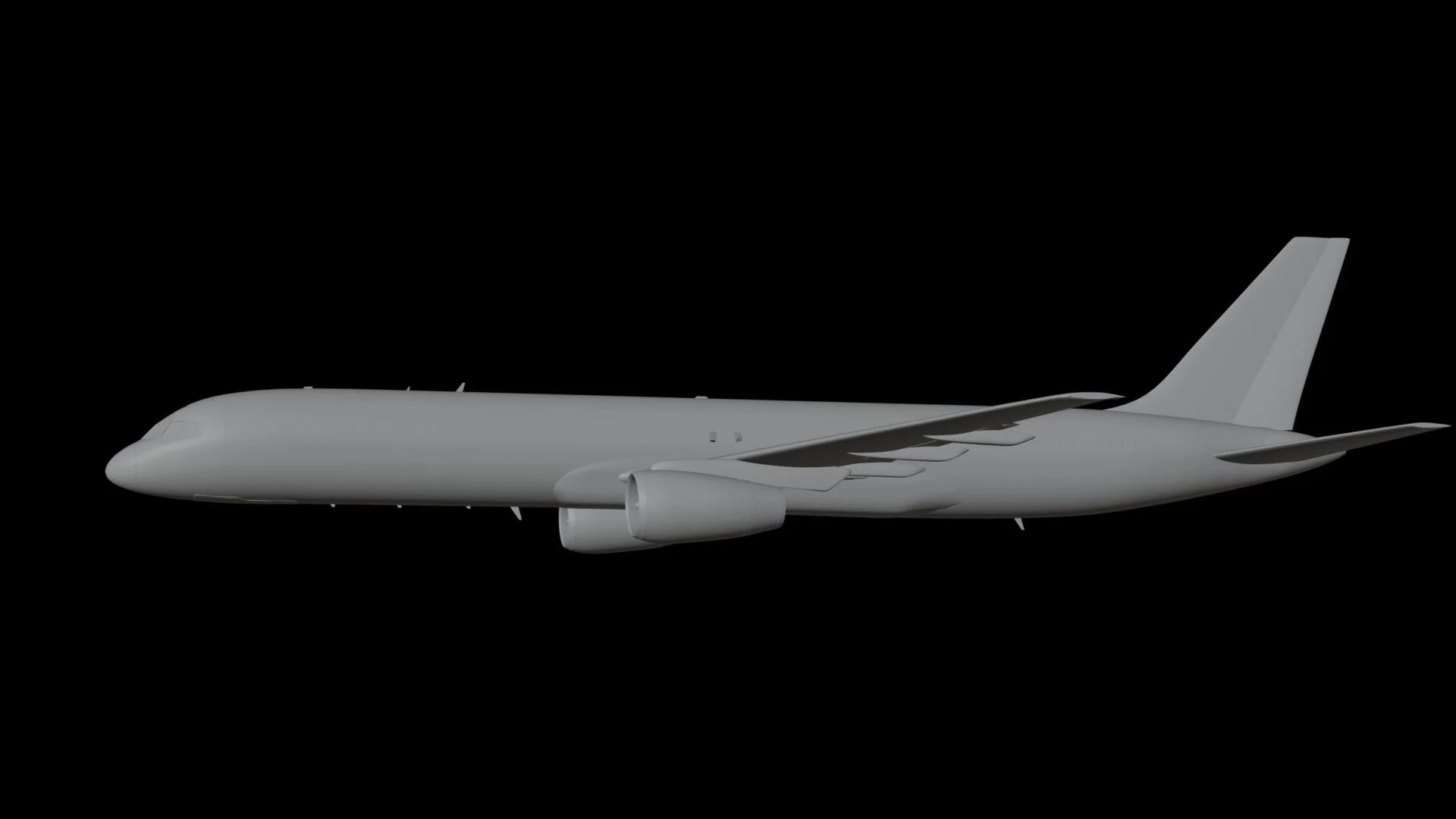 Third-party developers delivered quite a lot of interesting Microsoft Flight Simulator goodies across the new year, especially on the freeware side.

We start with Got Friends, which released a full-featured Discus-2c glider, and it’s completely free.

It can be downloaded from flightsim.to and you can see it in action below.

Next is WelshSimulations, which is working on a Boeing 757-200 and released new screenshots of the model.

This project is also freeware and you can follow its progress on the developer’s Discord server.

We also hear from Project Global, which is making a Boeing 707. Below you can see new images of the model.

Like the above, this will be freeware and you can follow its progress on the developer’s Discord server.

Moving on to payware airports, Magsoft has made progress on its Tijuana International Airport (MMTJ) in Mexico.