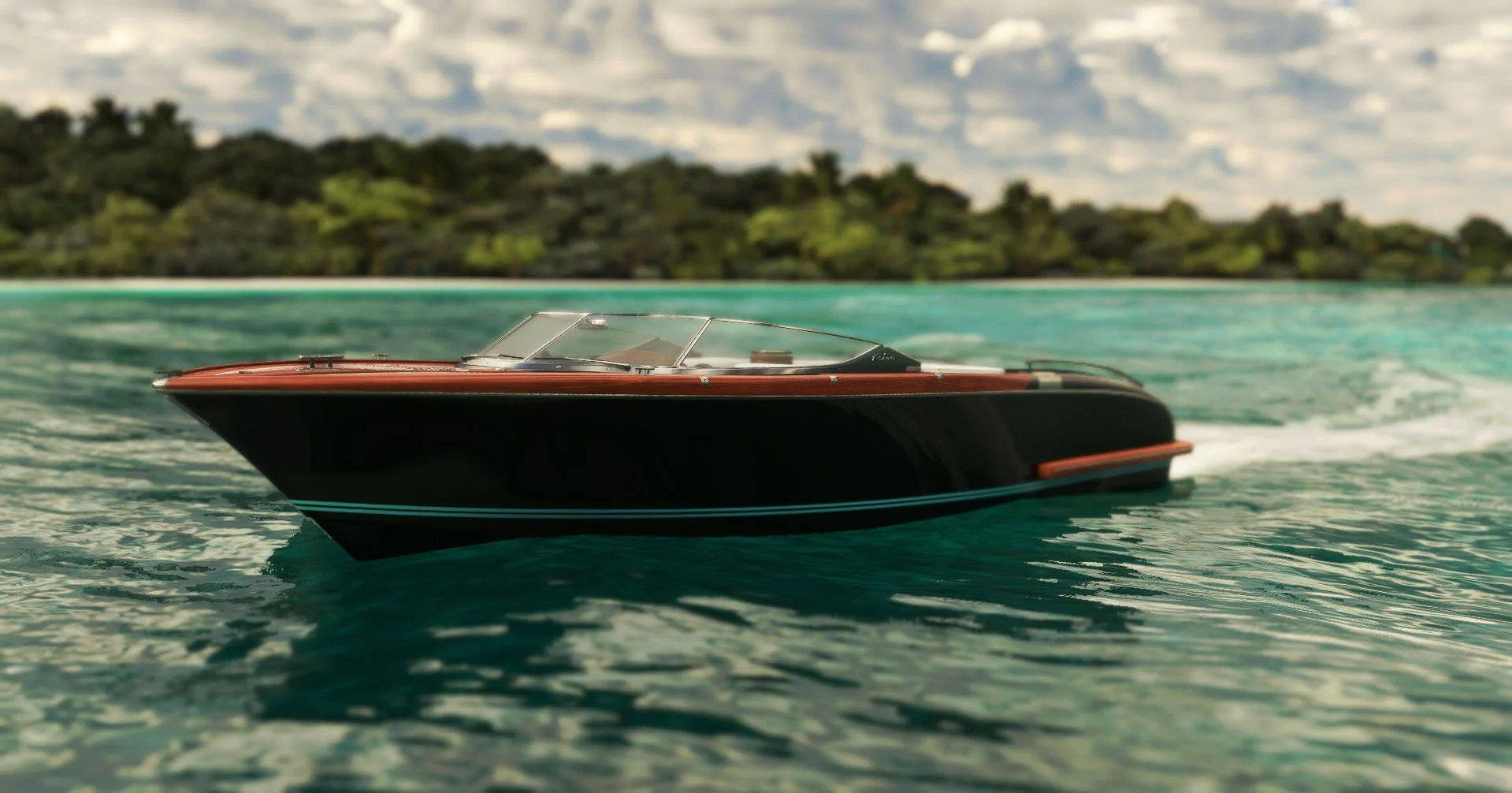 Microsoft Flight Simulator is a… flight simulator, but what if it was a boat simulator?

If you like to have fun and experiment outside of the usual flying, the new Luxury Speedboat released by Adi S. may be the gadget for you.

It’s now available on SimMarket for approximately $11 plus applicable VAT. And yes, if you’re wondering, it doesn’t fly. It appears to be a reproduction of the real-world Riva Aquariva Super.

If you’d rather be flying, FlyByWire released a new “Experimental” version of its popular A32NX Airbus A320 Neo add-on.

This new version, as stated on the official website, includes new LNAV features alongside a partially working TCAS implementation. Of course, being experimental, it can be used at your own risk.

That being said, it does come with some really spiffy goodies.