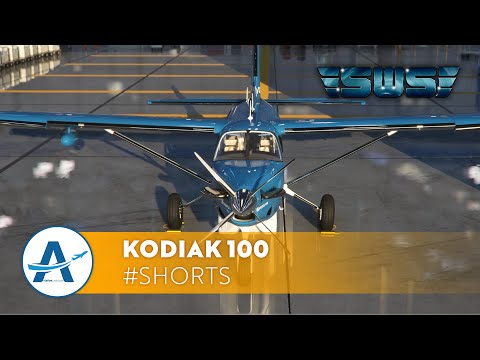 Third-party developers had quite a few assets to share today about upcoming aircraft for Microsoft Flight Simulator, while a relevant airport has been released.

As a result, the developer is allowing testers to post screenshots on its official forums and below you can see a handy gallery.

Next is SimWorksStudios, which shared a trailer of the upcoming Daher Kodiak.

We also get a video of the TF-104G Starfighter from Sim Skunk Works, showing refueling and engine start thanks to an APU unit.

It can be purchased at the developer’s own store for$23.99.

Below you can see what you can expect.

Recently, we published our massive interview with head of Microsoft Flight Simulator Jorg Neumann, focusing on the Xbox version and short and long-term plans for the sim (on both platforms).