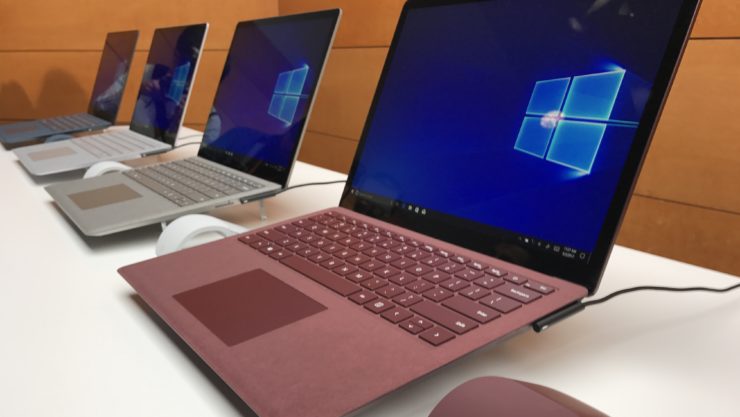 Addresses a known issue that might prevent you from using Remote Desktop to reach the server. In some circumstances, the server might stop responding. The screen might also appear black, and general performance and signing in might be slow.

The update is only available via Microsoft Update Catalog. Microsoft said that you can manually import this update into Windows Server Update Services (WSUS). As for the other affected platforms, the company added that the updates for them will be released in the coming days.