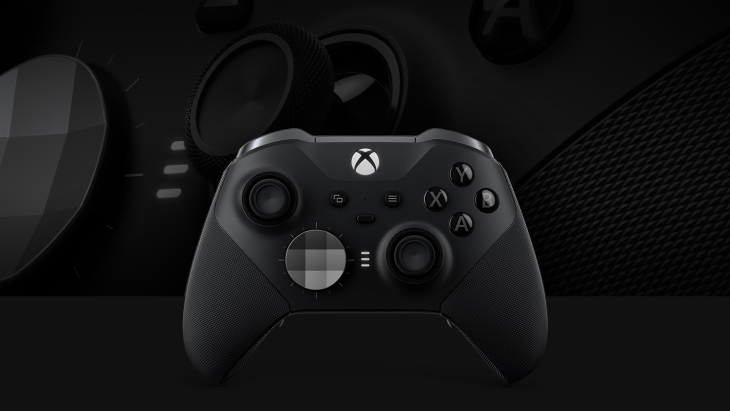 Microsoft have reportedly handled their drifting Xbox One controller class-action lawsuit, by settling out of court.

We previously reported how Donald McFadden issued a class-action lawsuit to Microsoft over their Xbox Elite controller drifting thee to four months after purchase. For those unfamiliar, joystick drifting is when the joystick gives false input even when the joystick is untouched. Rather than remaining still when untouched, the input “drifts” around.

The complaint was reportedly amended on October 2nd, adding seven plaintiffs and adding the Xbox Elite Series 1 and 2 controllers to it. The issue reportedly stems from the lubricant within the potentiometer scraping away restive materials from curved track. Microsoft would latter extended the Xbox Wireless Elite Series 2 controller warranty to one year.

Now, GamesIndustry.biz reports the Chimicles, Schwartz Kriner, & Donaldson-Smith (CSK&D) class action lawsuit has entered arbitration. In short, arbitration means seeking to settle a conflict outside of court, though the decision made through arbitration would be legally binding.

Despite arbitration, and partner Benjamin Johns telling The Loadout it was the “end of the road,” CSK&D will continue seeking damages outside of court. This was due to them having reportedly received a “sufficient volume” of defective controllers to support the class action lawsuit. The case alleges the potentiometer flaw has been present in various Xbox controller designs since 2014.

CSK&D are also handling class-action lawsuits against drifting on the infamous Nintendo Switch Joy-Cons, and the PlayStation 5 DualSense controller. This means that all of the “Big Three” have the drifting defect, and may also seek arbitration over a legal battle they may struggle to win. Reports suggest Nintendo even began repairing Joy-Cons for free mere days after their lawsuit became public knowledge.

In late December, 2019 we also reported how French consumer magazine 60 millions de consommateurs awarded Nintendo their “Golden Cactus” award (specifically the “Cactus of the Too Fragile Product”), which is given to products and services that cause the most frustration. Belgian consumer organization Testankoop also demanded Nintendo repair all Joy-Cons for free, and honor a two year warranty.