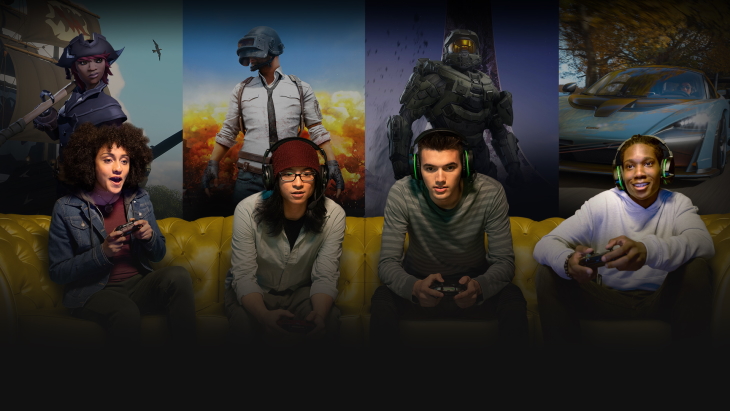 Microsoft have announced they are testing free multiplayer for free-to-play games on Xbox One and Xbox Series X|S.

An update in the Microsoft Services agreement (changing Xbox Live “Xbox Online Service”) occurred in August 2020, and led to speculation if online services on Xbox consoles would eventually become free.

Instead, users found in January 2021 that Xbox Live Gold prices rose by $1 USD for one month, $5 USD for three months, and $20 USD for six months. Microsoft soon walked this back, along with announcing free-to-play games not requiring the membership to play. The date when this would be implemented was not revealed. Microsoft would later change the name of Xbox Live to Xbox network.

Now, Microsoft have announced that those participating the Xbox Insider program will be testing new features of the Omega ring OS. One of these includes free multiplayer for free-to-play games. In addition, Looking 4 Groups and Party Chat are also tested as being free.

“Multiplayer in Free-to-play games, Looking 4 Groups and Party Chat on Xbox no longer requires an Xbox Live Gold membership for Omega users as we flight and test these service changes ahead of general availability.”

In addition, a new Subscription Management system is being implemented for some users, along with fixes for some game discs not installing, and improvements to local languages in menus. Microsoft are aware of issues with the audio mixer being unable to adjust chat/game audio levels, 4K capabilities being unavailable when the console is powered on from standby, and several other issues.

Microsoft also note they are “aware that some titles do not currently support the Free-to Play multiplayer testing currently available in Preview. We are working with the studios as the titles require an update to support this service change.”

Will there be a future of free multiplayer in free-to-play games? Will this lead to free-multiplayer across the board, or will that remain at a premium to further tempt people to play a free-to-play game? What do you think? Sound off in the comments below!