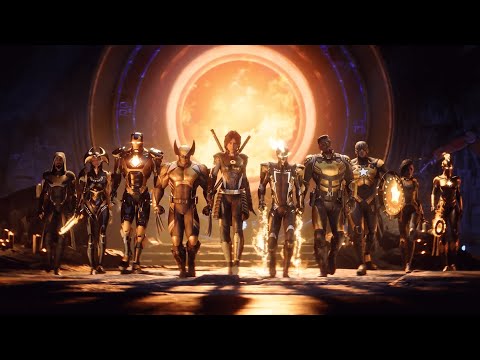 Midnight Suns is an upcoming tactical role playing game by Firaxis Games, a development team that has a ton of experience in the genre as they developed the Xcom and Civilization series amongst others. Marvel recently unveiled Midnight Suns to much fanfare as it took a unique twist on the Marvel world. Today, via Twitter, the team confirmed that Midnight Suns’s microtransactions will not be affecting the game’s balance in any way. 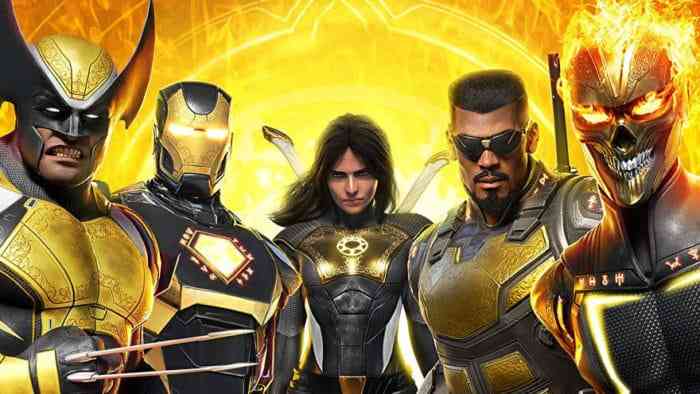 The tweet, by the official Midnight Suns page, stated, “Hey folks, regarding our battle card system, there are no loot boxes in Marvel’s Midnight Suns or related microtransactions to get more cards (i.e. Gamma Coils). We will have purely cosmetic character skins for purchase that do not affect game balance in any way.”

The team was also asked whether there were any in game unlockable cosmetics or if all were paid cosmetics. In response, the team stated, “You don’t have to pay to look fresh! There’ll be tons of cosmetics to unlock in-game” and threw in a cheeky video showing off various costumes.

Microtransactions is a massive talking point in the gaming world as some are against it totally, while some fans allow it where it does not affect the gameplay, as in this case. Whether fans like the concept or not, it has become quite clear that every developer will introduce microtransactions in their game as lootboxes and the like lead to a ton of profit.

Midnight Suns is set to be released sometime in March 2022. Fans can check it out here.

What are your thoughts on Marvel’s Midnight Suns? Are you excited for the launch? What do you think about microtransactions in a single player game? Let us know in the comments below or on Twitter and Facebook.

The post Midnight Suns Microtransactions Will Be For Cosmetics Only appeared first on COGconnected.