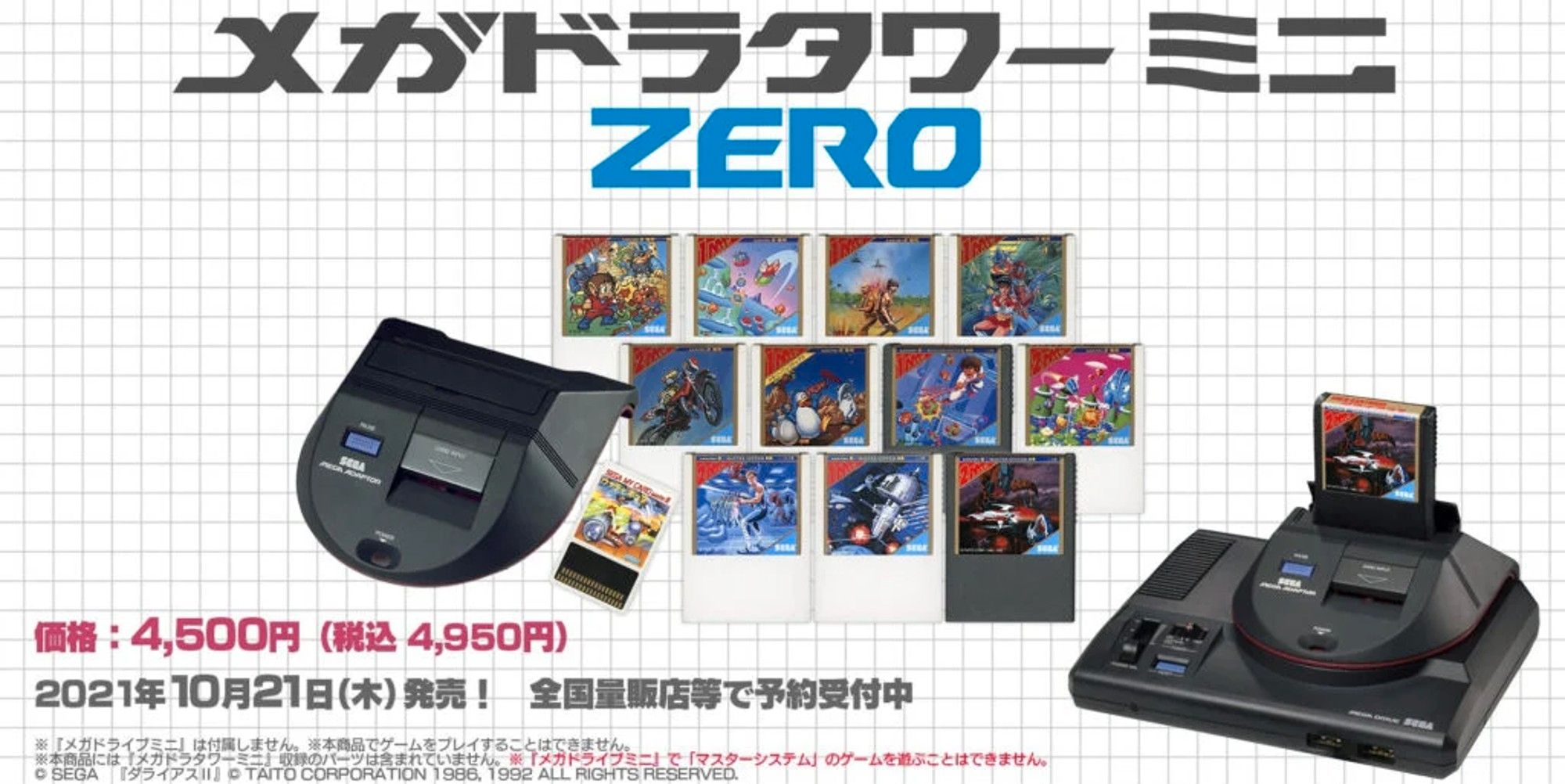 The Sega Mega Drive Mini is getting a Master System adaptor. The adaptor is for display purposes only though, as it isn’t actually capable of running games.

Nostalgia in video games is a bigger deal today than it ever has been before. Almost any game ever created could be randomly picked up and get the remaster treatment, or in some cases even get completely remade. That culture hasn’t stopped at games alone either. Nintendo, Sega, and PlayStation have even recreated miniature some of their older consoles.

The Sega Genesis, or the Mega Drive outside of the US, is about to celebrate its second anniversary. Sega is releasing a Master System adaptor to mark the occasion, but there are a couple of catches. One is that the adaptor will only be available in Japan. If you’re a Master System fan upset by that news, we wouldn’t worry about it too much.

The mini adaptor that will fit neatly into the cartridge slot of your Mini Mega Drive doesn’t actually work. It is for display purposes only. The adaptor, which will cost just $40 since it doesn’t do anything but improve the view, also includes miniature cartridges and cards with a set of stickers so you can make them look like your favorite Master System games.

If you are hankering for some Master System action but can’t get your hands on a console, Lost Judgment has arrived to save the day. A virtual version of the console can be found in-game, replacing the playable pinball machine from the first game. The system includes eight games that can be played from start to finish including Alex Kidd and Penguin Land.

If you’re not too phased about the Master System but you are looking to reignite your nostalgia for the Mega Drive, then it might be time to pick up a Nintendo Switch. Nintendo announced details surrounding its NSO Expansion Pack last month. The expanded subscription service will include access to a library of Mega Drive and Nintendo 64 games.

NEXT: The Lego Games Are Getting Too Complicated