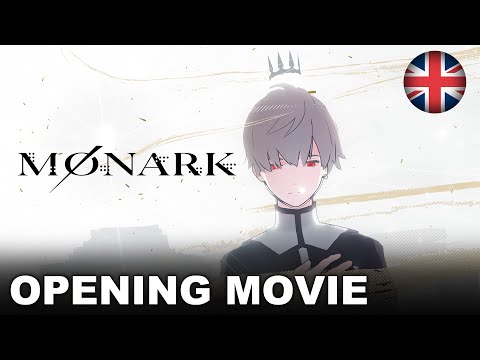 Monark finally has a release date set for next year – the turn-based JRPG will be available on PC and consoles including PS4, PS5, and Nintendo Switch.

NISA has confirmed that physical and digital copies of Monark have a release date of February 25, 2022, with deluxe and limited editions available to pre-order.

Those who pick up the Monark deluxe package will get a bonus mini artbook as well as a code for the game’s official soundtrack. Priced at £74.99, the limited edition has its own collectors box as well as a soundtrack disc, cloth poster, a 5 character acrylic stands. Information on how and where to preorder Monark ahead of its release date can be found over on the official NISA store.

Created by Japanese studio Lancarse, Monark definitely has a Shin Megami Tensei vibe about it. In a Persona-like fashion, you’ll spend time socialising and building bonds with allies in one world before being transported to another realm where you engage in turn-based battles.

It should come as no surprise that a number of Monark’s developers have worked on the Shin Megaemi Tensi franchise. Here’s how the game’s story plays out:

Your world is plunged into madness when the mysterious and deadly Mist surrounds Shin Mikado Academy. In order to save your friends, you enter the Otherworld, a Daemon-filled dimension beyond the real world. Within this enigmatic realm, you must learn to harness your Authority of Vanity and conjure a battalion of Fiends, whose power comes from the Ego of their master.