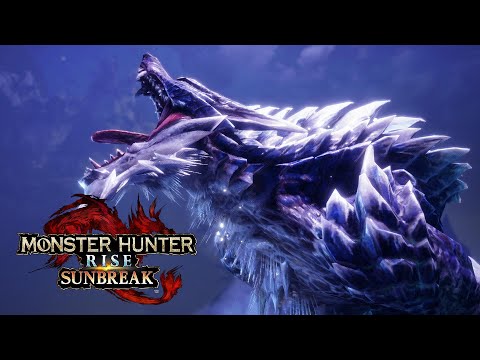 In a tweet from Sunbreak Director Yoshitake Suzuki, players get their first glint of Sunbreak news since the Game Awards earlier in the month. Suzuki explains, in the tweet, that the development team is ramping up to share new reveals come Spring of 2022. In addition, a separate tweet from the devs told players to stay tuned for Spring 2022.

Hello everyone! The entire development team is truly grateful for all the warm comments we’ve received since the announcement of #MHRise Sunbreak! We’re gearing up to share some great reveals with everyone next Spring. Stay tuned!

Previously, the player’s last glimpse of the coming expansion came in the form of a trailer at the Game Awards. The trailer shows off a new beast to hunt and teases players with a Summer 2022 release for the Sunbreak expansion. Despite the trailer being short, it gave players a small glimpse at a new outpost, Elgado, cast in sun rays.

The PC port of Monster Hunter Rise is set for January 22nd. The teaser trailer for Sunbreak has slated the expansion release for some time in the Summer of 2022. What are you most excited to hear about Sunbreak? What reveals do you think are being hinted at? Currently, Monster Hunter Rise is available for the Nintendo Switch.