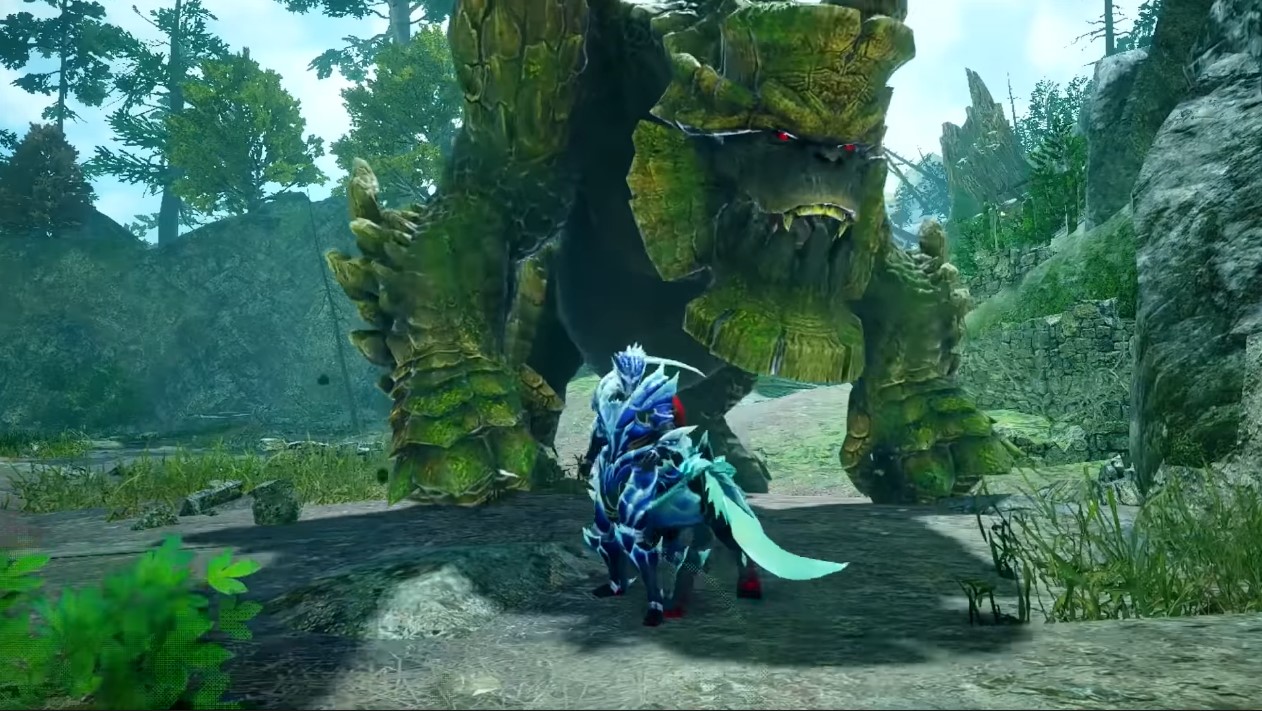 Here’s a rundown on the new expansion:

After being summoned to aid the distant Kingdom by the gallant knight Dame Fiorayne, the hunters set out for the port of Elgado Outpost. This bustling maritime waystation is the home of the Laboratory researching the abnormal monster activity troubling the Kingdom, and the Command Post tasked with restoring peace to the realm. The threat befalling the Kingdom is closely linked to powerful creatures known as the Three Lords, each inspired by staples of Western horror. This cadre includes the newly unveiled Garangolm, the chilling Fanged Wyvern Lunagaron, and the Elder Dragon Malzeno. Researching the behavior of the Three Lords will take hunters across the Kingdom to exciting new locales,
including the newly-unveiled Citadel.

To help new players prepare for the arrival of Monster Hunter Rise: Sunbreak, new armor sets and weapons for Monster Hunter Rise have been added. The powerful Defender series of weapons boasts a high attack power for helping players advance through early hunts, and can be paired with the Black Belt armor and Veteran’s Talisman for enhanced survivability and useful skills. As players approach High Rank, the Guild Cross set speeds up the process of harvesting useful items that can be stockpiled for future hunts. Monster Hunter Rise players who do not purchase the Sunbreak expansion will receive an update when Sunbreak launches that will require 13GB on Nintendo Switch and PC. The update will be required for online play, and includes weapon balances, item packs, and character edit vouchers.

Players who choose to purchase any version of Monster Hunter Rise: Sunbreak early will receive the “Loyal Dog” and “Striped Cat” layered armor sets for Palamute and Palico companions. At launch, players on Nintendo Switch will also be able to purchase three new Malzeno-inspired amiibo that unlock special layered armor for their hunter, Palamute, and Palico pawtners.