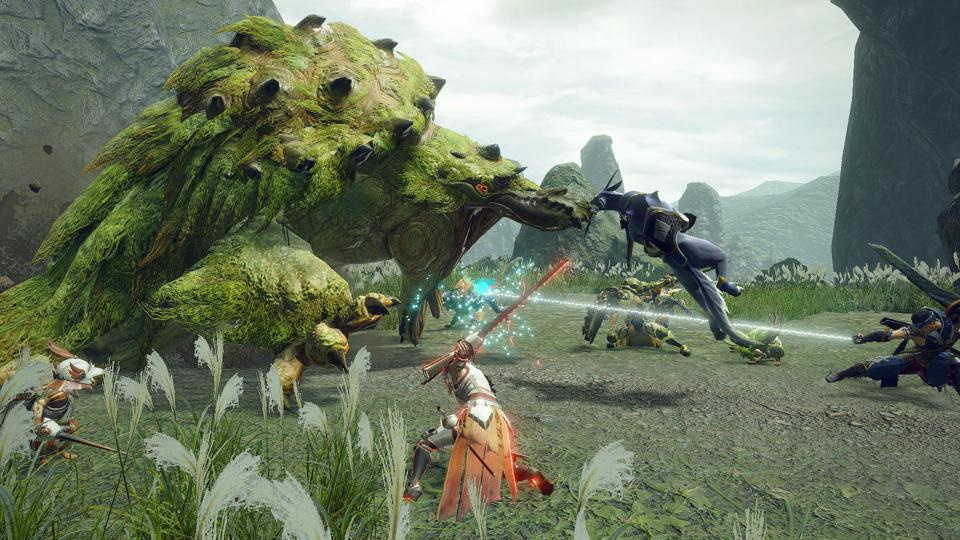 Monster Hunter Rise Ver.3.6.1 has been released by Capcom and it’s rather tiny, clocking in at just 01.GB. The patch is mostly bug fixes along with some new DLC, here are the notes: