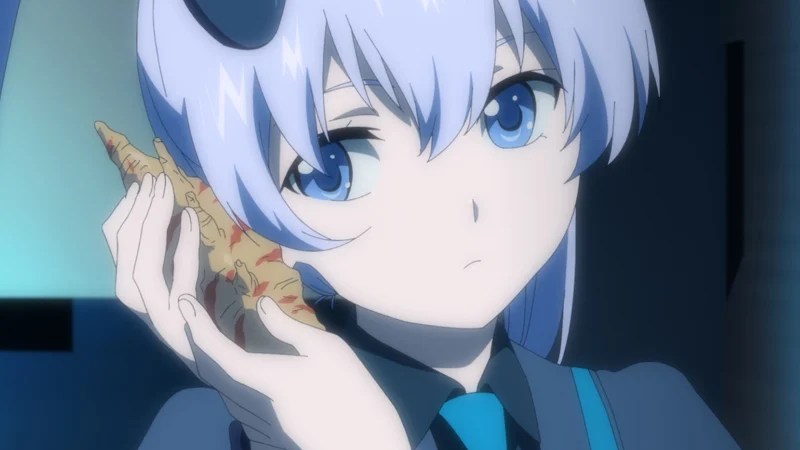 Today Avex revealed the first screenshots and the synopsis of the fourth episode of the Muv-Luv Alternative anime series.

The episode will be aired on Wednesday, October 27, and you can find it on Crunchyroll in many western countries.

Here’s what you can expect:

November 24, 2001. Takeru Shirogane and the others, who have passed the Comprehensive Combat Skill Evaluation with excellent results, finally moved on to TSF pilot training. Takeru himself achieves an unprecedented score during his first simulator session. He and his teammates are highly praised and are assigned actual TSF to continue their training. At the hangar, Takeru witnesses the only TSF in the country that is exclusively dedicated to the Shogun.

If you’re interested in the Muv-Luv franchise in general, during the latest event we learned that the original Muv-Luv Trilogy (including Alternative) is coming to iOS and Adroid. We also got to enjoy a new trailer of Project Mikhail for PC and Nintendo Switch showing the story and PvP modes, some brand new gameplay and the announcement of the early access bonus, and the reveal of the official title and new gameplay for Immortal: Muv-Luv Alternative.