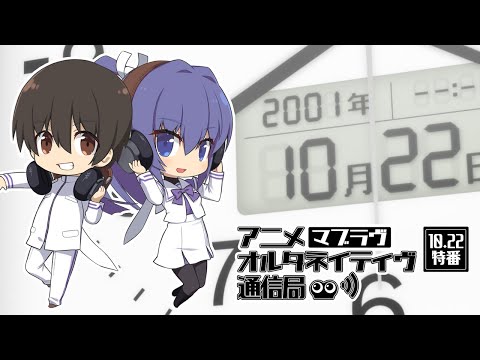 While the big Muv-Luv news event is gonna be tomorrow, Avex had quite a few reveals in store today about Project Mikhail and the ongoing Muv-Luv Alternative Anime.

First of all, we get to take a look at plenty of gameplay of Project Mikhail, which we know will release in early access in early access on Steam on November 2 (with a Switch version coming at the end of the early access process) and will be priced at $19.99.

Fans of the Muv-Luv Alternative anime get a new illustration featuring protagonist Takeru Shirogan on top of the reveal of the character design and voice actresses for three more characters.

Mana Tsukuyomi is voiced by Hirone Yanagisawa. Her subordinate Kamiyo Tatsumi is voiced by Tamako Miyazaki. while Misae Munakata is voiced by Anna Yamaki, known for voicing Sakuya Shirase in The Idolmaster series.

You can check out all the illustrations below.

If you’re interested in the Muv-Luv franchise in general, during recent events we saw the reveal of the official title of Muv-Luv Resonative (which is the continuation of The Day After), the announcement of Muv-Luv Alternative: Total Eclipse, and more gameplay for Project Mikhail, alongside the reveal of the character design.