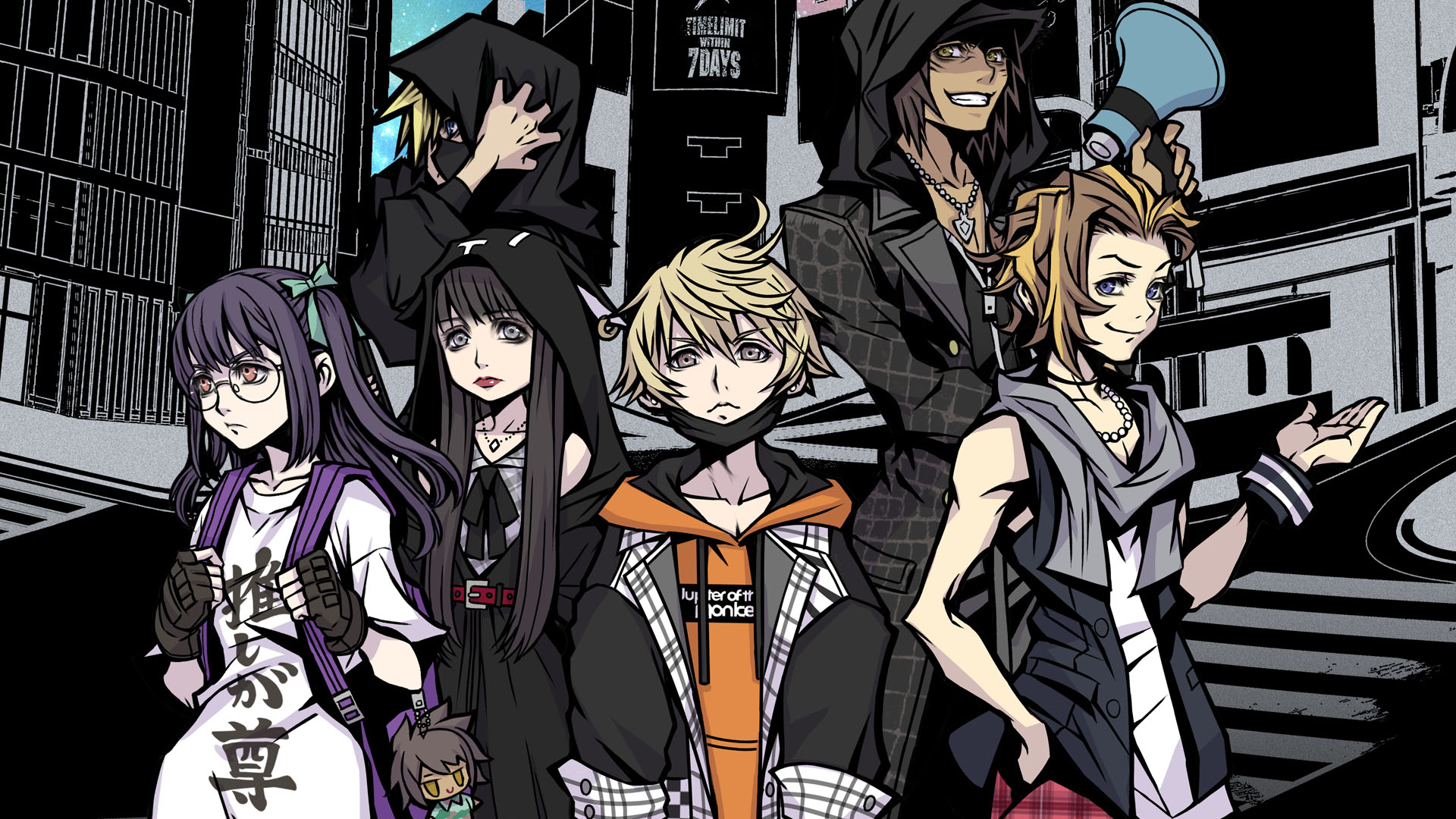 NEO: The World Ends with You launches this July, publisher and developer Square Enix has announced this morning.

When NEO: The World Ends with You launches, it will be available for the previously announced Nintendo Switch and PlayStation 4 on July 27th alongside the newly announced Windows PC (via the Epic Games Store) version – which is coming later sometime this summer.

If you buy the game via the Square Enix Store their e-Store before August 27th you’ll get the “Reapers’ Game Survival Set” downloadable content, which includes this content:

If you purchase the game via the Nintendo eShop or the PlayStation Store before August 26th you’ll get the “Legendary Threads Set”, which gets you five items (all equippable) once used by the legendary Neku. The items are usually not available until you get really far in the game. It includes:

Here’s a rundown on the game, via Square Enix:

NEO: The World Ends with You transports players to the streets of the Shibuya, where they will take part in the “Reapers’ Game,” a life-or-death battle for survival. Players will take on the role of Rindo as they explore the heart of Tokyo to uncover the mysteries behind the sinister Game in which they have been forced to take part.

NEO: The World Ends with You brings a re-creation of modern Shibuya to life in a unique and comic-inspired style. Players can explore and enjoy the sights, sounds, and culture of this bustling city, fight monsters alongside their ally companions in fast-paced action battles, and complete missions as they seek to change the fate they’ve been handed.