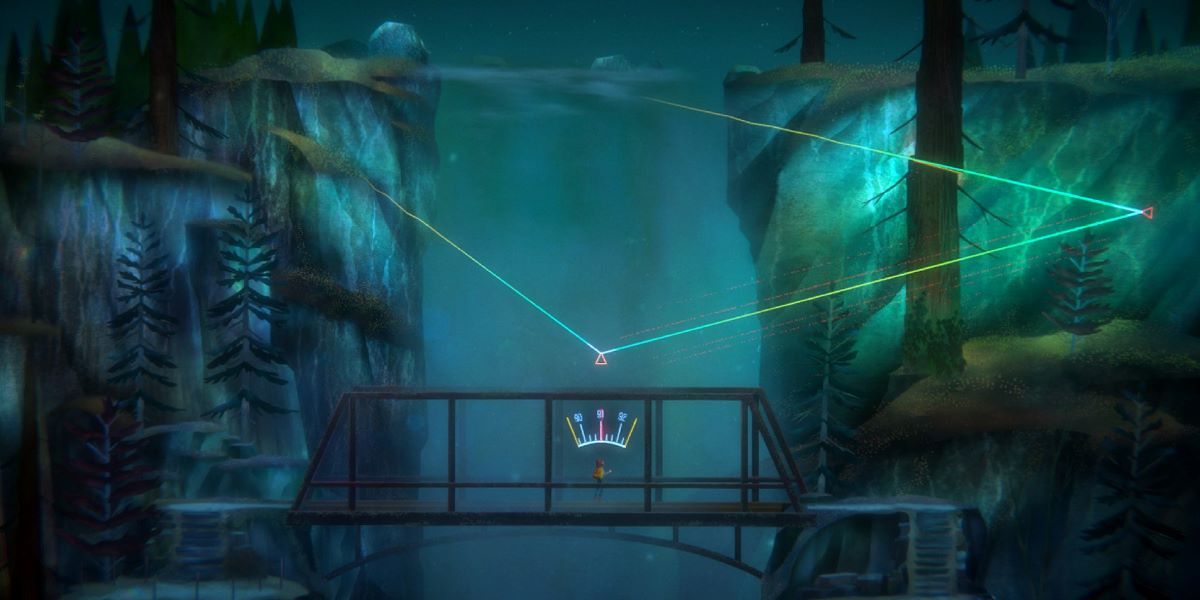 While some indie dev studios struggle to catch a big break at times, Night School Studios was able to hit home with its first title Oxenfree, which has garnered a small cult following. The studio has since gone on to make other narrative games such as Afterparty, and is currently developing Oxenfree II. As fans await the sequel to the story of Alex and her friends, the studio has recently announced it has “joined the Netflix team.”

Netflix has been aiming to branch outside of its usual market of streaming and video rentals for some time now, starting with an attempt to break into comic books. As of recent, the company has begun testing its video game streaming service for its platform, and the acquisition of Night School Studios marks Netflix’s first exclusive development studio.

Night School Studios explains in its blog post regarding the agreement that its love for narrative storytelling and Netflix’s aim to give its creators an “unprecedented canvas to create” was a perfect match, saying that the streaming company is giving the “utmost care” into protecting how the studio has always handled its development process. For fans, Night School Studios also says that they don’t need to worry and that Oxenfree II’s development is still going along as planned.

Upon hearing the news, some fans have expressed concern that this means a great indie studio now has its games held behind a streaming service like Google’s Stadia, which not too many players are fond of. While Night School’s post says nothing about exclusivity, Netflix’s own press release mentions working hard to create exclusive games for its lineup, which means there’s a chance any future Night School Studios titles may indeed only be found on Netflix’s platform.

With that in mind, it may seem like a genuine loss for some fans of Night School’s work, as this may mean that future titles may be on a platform they’re not particularly fond of, or they don’t have the membership needed to play them. Even though some Oxenfree fans may end up unable to support the titles coming next from the studio, new future fans may experience what Night School has to offer easier as they can pick up and put down Netflix’s titles rather easily.

As concerning as the partnership may be, Netflix’s post specifically makes a mention that its streaming platform for games will come as part of any membership players may already have, with no microtransactions later down the line. That may lead these games to be easier on player’s wallets, but time will have to tell just how well Netflix’s gaming service performs once it arrives.

MORE: The Night is Grey is a Mix Between The Last of Us and Oxenfree