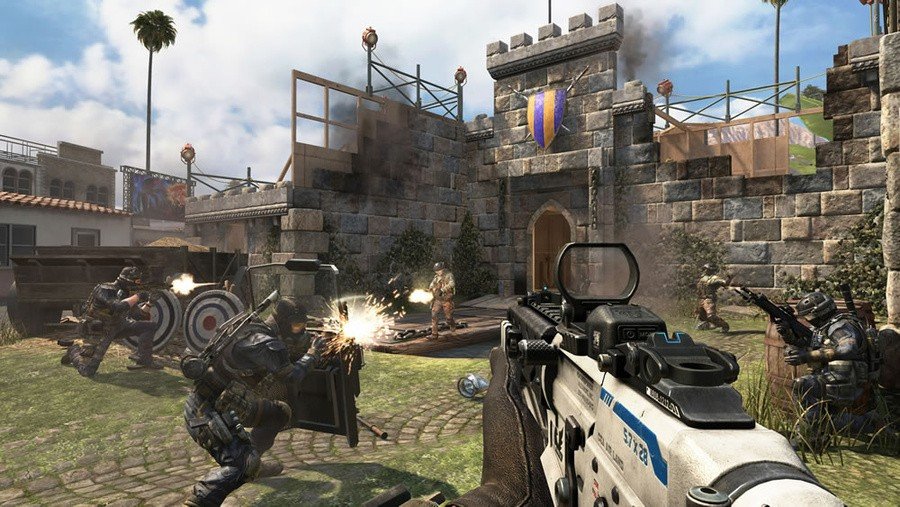 Update: Well, unfortunately this didn’t turn out to be the case! GamesIndustry.biz has updated their GSD UK July Top 20 Video Games table to include Black Ops 3 rather than Black Ops 2, so it looks like they just confused the titles.

It’s still a surprise considering Black Ops 3 released back in 2015 — but yeah, it’s not what we first thought.

Original story: As usual, we’ve had a quick scour at the UK game sales data for the month of July, just to see what’s what. You often spot the normal culprits, you know, GTA 5 for the 83rd month in a row, but this time a pretty surprising entry cropped up.

In 7th place for the top 20 UK game sales during July (both physical & digital), is Call of Duty: Black Ops 2. Treyarch’s second entry in the Black Ops series is practically a decade old at this point, and it never even got a proper port to Xbox One or PS4!

So, yeah, we’re not entirely sure why this has sold so well during July either. We did spot that early last month the game was heavily discounted on Xbox, where it’s backwards compatible with Xbox One and Xbox Series X|S. Even so, it’s been a part of the back compat program for years at this point, after being one of the most requested titles last generation.

The recent lull in new releases probably helped the sales of BO2 as well. F1 22 took top spot following its worldwide release on July 1st, and generally speaking, there just hasn’t been a huge amount of new releases recently. In that case, an unlikely game stood to benefit!

Is this your favourite Call of Duty game ever? If not, let us know which is, down below.