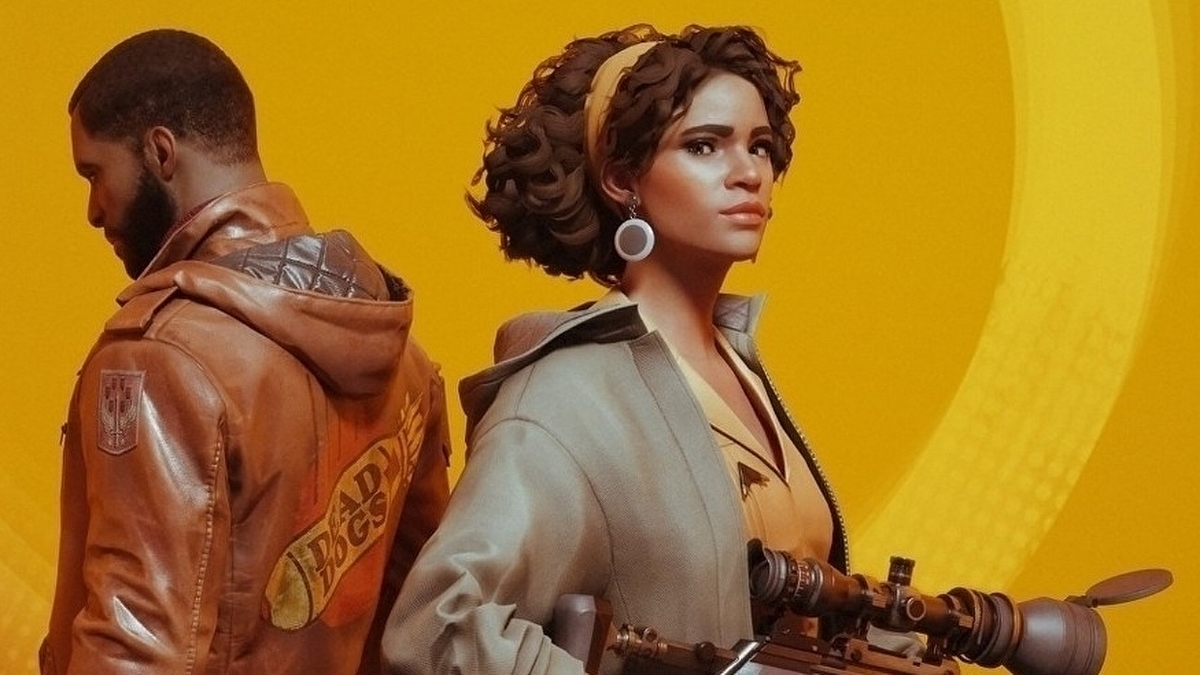 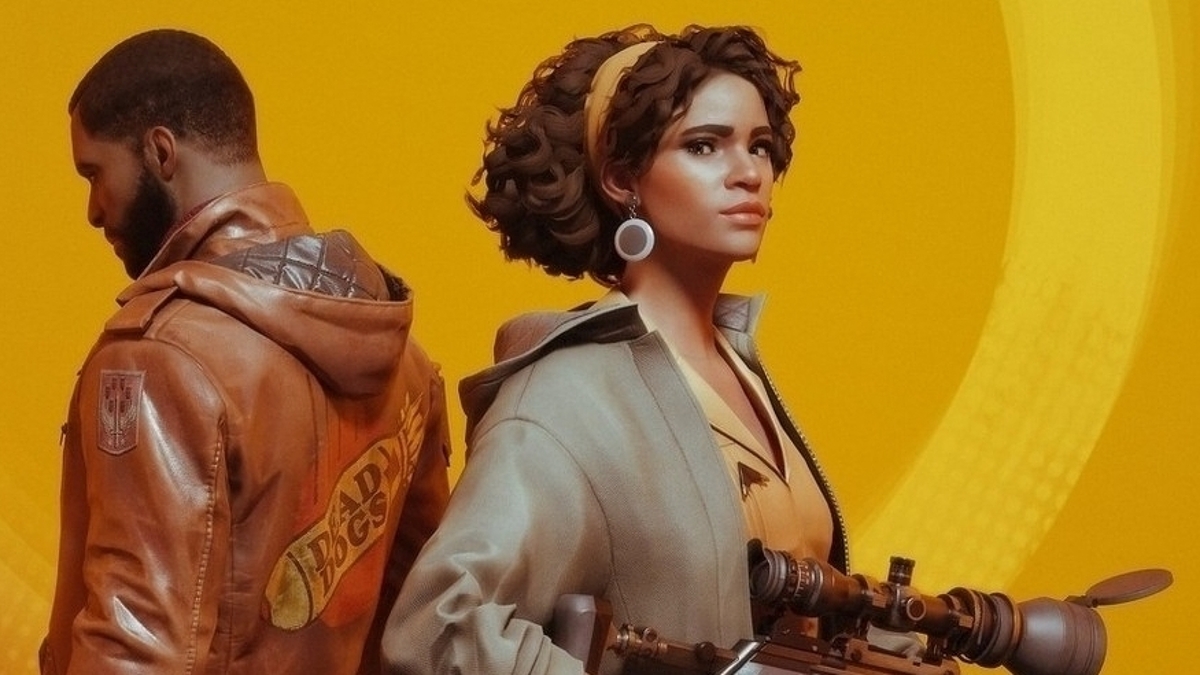 Reports of stuttering and poor framerates in the PC version began to surface soon after Deathloop’s launch last week, and Arkane was quick to respond, assuring players it was “aware of reports” and looking into the issue “as a priority”.

A little over a week later, Arkane’s first attempt at tackling the issue has arrived in Deathloop’s hotfix 1.708.4.0, which specifically addresses camera stuttering related to mouse movement.