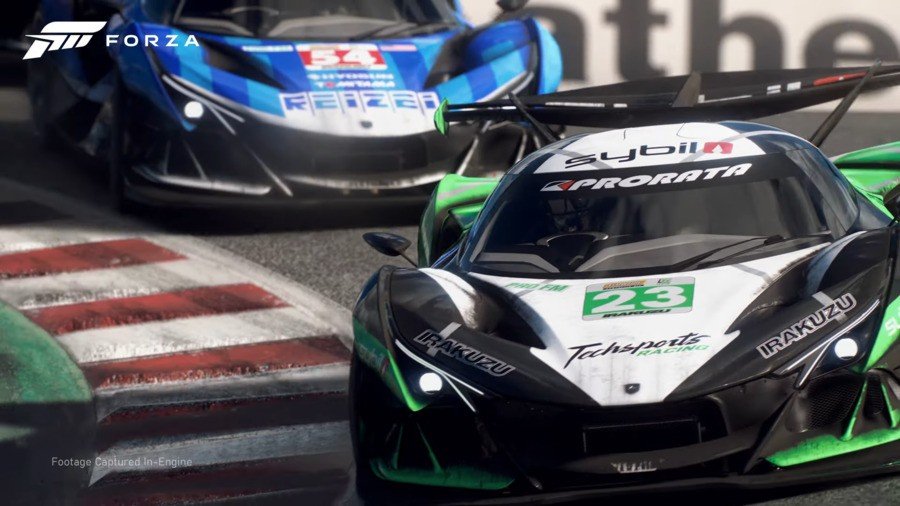 It’s been almost five years since Forza Motorsport 7 graced our screens in eye-popping 4k, on Xbox One X at least. Since then, developer Turn 10 has been heads down on rebooting the series, taking longer than usual to develop the next series entry. Ahead of any gameplay reveal from Turn 10 though, some images of an older build have leaked online.

A recent Reddit post attached a couple images of the next Forza Motorsport, and apparently, these images are of an Xbox One build. It’s still unclear as to whether the upcoming Forza game will launch on the last-gen system, or if this build was created just for early testing purposes. Either way, it’s clear these images aren’t anywhere close to a release build of the game, dated as being taken in July 2021.

However, that release build, and its reveal, may not be too far off. Again, we’ve seen nothing officially since 2020’s teaser trailer, but Windows Central’s Jez Corden says that he’s heard the game is in beta phase, and that he believes some influencers have gone hands on with the upcoming release. Here’s the timestamp from the latest Xbox Two podcast:

We’ve known for a while that playtesting is underway, but when will we actually see Forza Motorsport 8 in action? Well, we’re not quite sure just yet. However, Microsoft has revealed the date for its big 2022 summer showcase, and if you ask us, that seems an ideal time to show the game in action. For now, we’ll just have to wait and see.

Are you excited for the Forza reboot? Surprised to see a last-gen leak? Let us know in the comments!