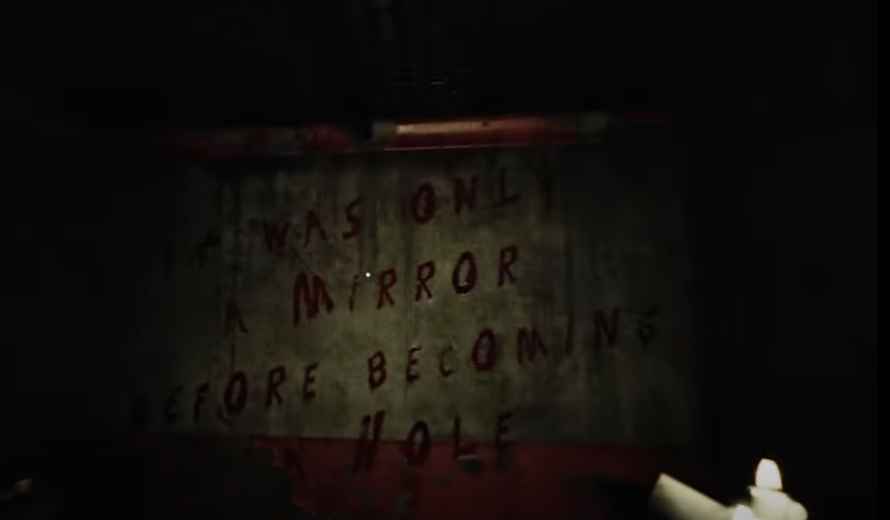 There is a new horror game that is set to be coming out later this year, in Fall 2022. And this game is known as Mirror Forge. 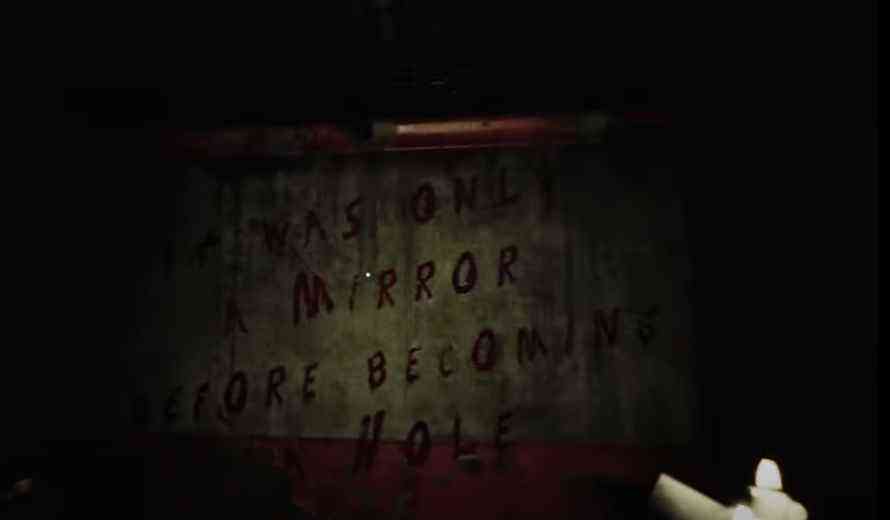 Mirror Forge was created by MystiveDev, a solo developer. It’s clear that they are very proud of their creation, stating that during the game, players can enjoy “The level & environment design, the characters, whether good or evil, are all symbolically designed to reflect the main protagonist’s inner turmoil“.

And there appears to be a lot of turmoil for the main character, Thomas Jackson. The story revolves around a mundane man who has gone through a lot of grief, thanks to a car accident, the pandemic, and depression. But rather than having the game being a journey through the mind, much like Layers of Fear or similar games, it is more to do with something there is news that something known as the “Mirror Forge exploded“, which has ripped the multiverse apart.

And with it, something has come from Outside of our universe, to feed on people’s fears and force them to face their darkest nightmares.

There has been a new reveal trailer, and it shows the monsters, the gameplay, and the ability to traverse to go through different realities via mirrors- which does bring to mind one particular Silent Hill, and The Evil Within. It does look like there is a lot of inspiration that comes from various horror games, both from the more recent past, and some that are closer to the 90s.

There is also a playable demo, and it is currently at 4100+ Wishlists on Steam. As a warning though, for those who may have photosensitive epilepsy, this game may not be for you. But for those who want more information about this game, please see the Steam page– but be warned that this may not be those who are for the faint of heart. While this game has not been rated, this game does have violence, gore, and horror.

And for those who love horror- stay tuned for more details!