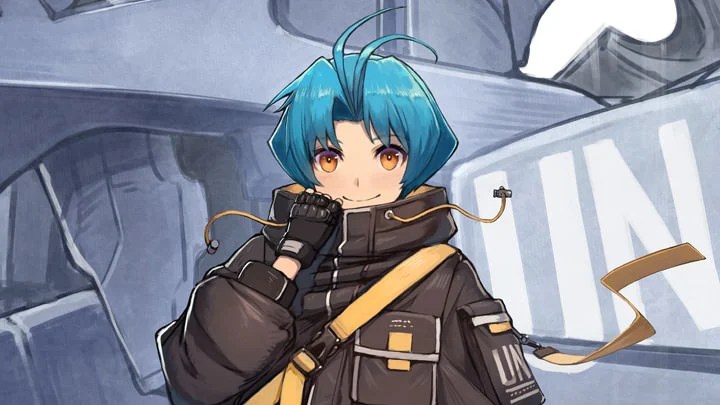 Today Muv-Luv publisher aNCHOR had some news to share about the beloved franchise, about the upcoming game Project Mikhail and more.

The new game now has a release date and a price. It’ll launch on November 2 in early access on Steam (with a Switch version coming at the end of the early access process) and will be priced at $19.99. The price for the full version will remain the same, but “special bonuses” are planned for those who participate in the early access.

A brand new event dedicated to the franchise will also be hosted next week. It’ll be hosted on October 23 starting at 9:00 pm Japan time, and you can find the embed at the bottom of the post.

While Project Mikhail will obviously be featured, we can expect news about other games, including Project Immortal, of which we get to see a character design sneak peek focusing Mikoto Yoroi. The event promises new information about the game, which should release in Japan this year for mobile platforms.

The event will also include a talk show about the Muv-Luv Alternative anime that is currently airing in Japan, gameplay and more information about Project Mikhail, a feature about fanart, model kits, and cosplay, a panel about plans for 2022, and more.

If you’re interested in the Muv-Luv franchise in general, during recent events we saw the reveal of the official title of Muv-Luv Resonative (which is the continuation of The Day After), the announcement of Muv-Luv Alternative: Total Eclipse, more gameplay and details for Project Mikhail, alongside the reveal of the character design.