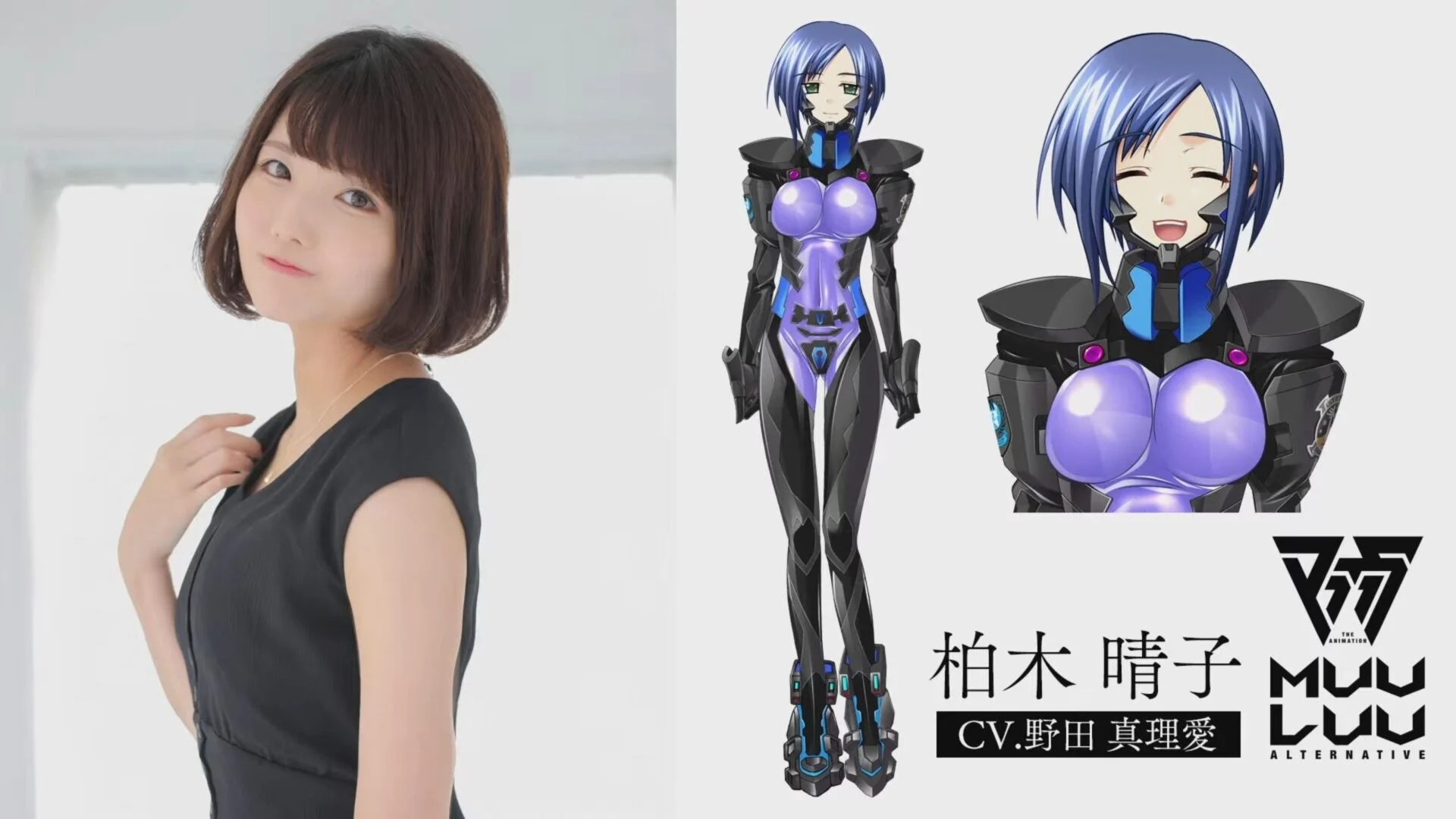 Today, during an event from Japan, Muv-Luv publisher aNCHOR revealed a new trailer of the upcoming action game Project Mikhail.

First of all, we get the first look at the dialogue parts of the story mode and at the PvP mode.

During the story mode segment, we also see the character designs of some familiar characters for the first time.

You can check them both out below.

We also get the announcement that Maria Noda will voice Haruko Kashiwagi, while Tae Tsukiji will be voiced by Chisato Konno. Both have been very involved as testimonials for the Muv-Luv franchise for years, so it’s not surprising.

If you’re interested in the Muv-Luv franchise in general, during recent events we saw the reveal of the official title of Muv-Luv Resonative (which is the continuation of The Day After ), the announcement of Muv-Luv Alternative: Total Eclipse, and more gameplay for Project Mikhail, alongside the reveal of the character design.