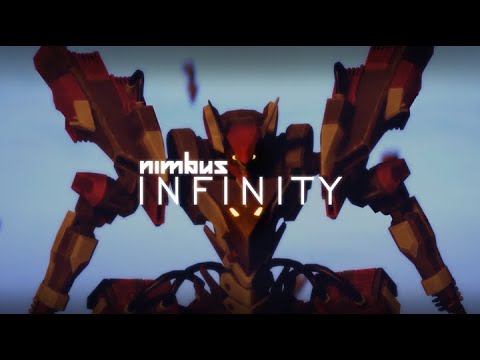 The game is the newest title of the series started with Project Nimbus in 2014 and it’s coming to Steam in 2022. Console ports have also been mentioned before as well, with no specifics.

You can watch the trailer below, and enjoy plenty of mecha action.

If you’re unfamiliar with Nimbus Infinity, you can check out an official description below, together with a list of official bullet points. You can also watch the previous trailer.

“A direct sequel to Project Nimbus, Nimbus INFINITY is a high-speed mecha combat game. Controlling multi-purpose humanoid machines called Battle Frames, players can customize weapons and loadouts to gain the edge in battle, and unravel the story of a new generation of pilots.”