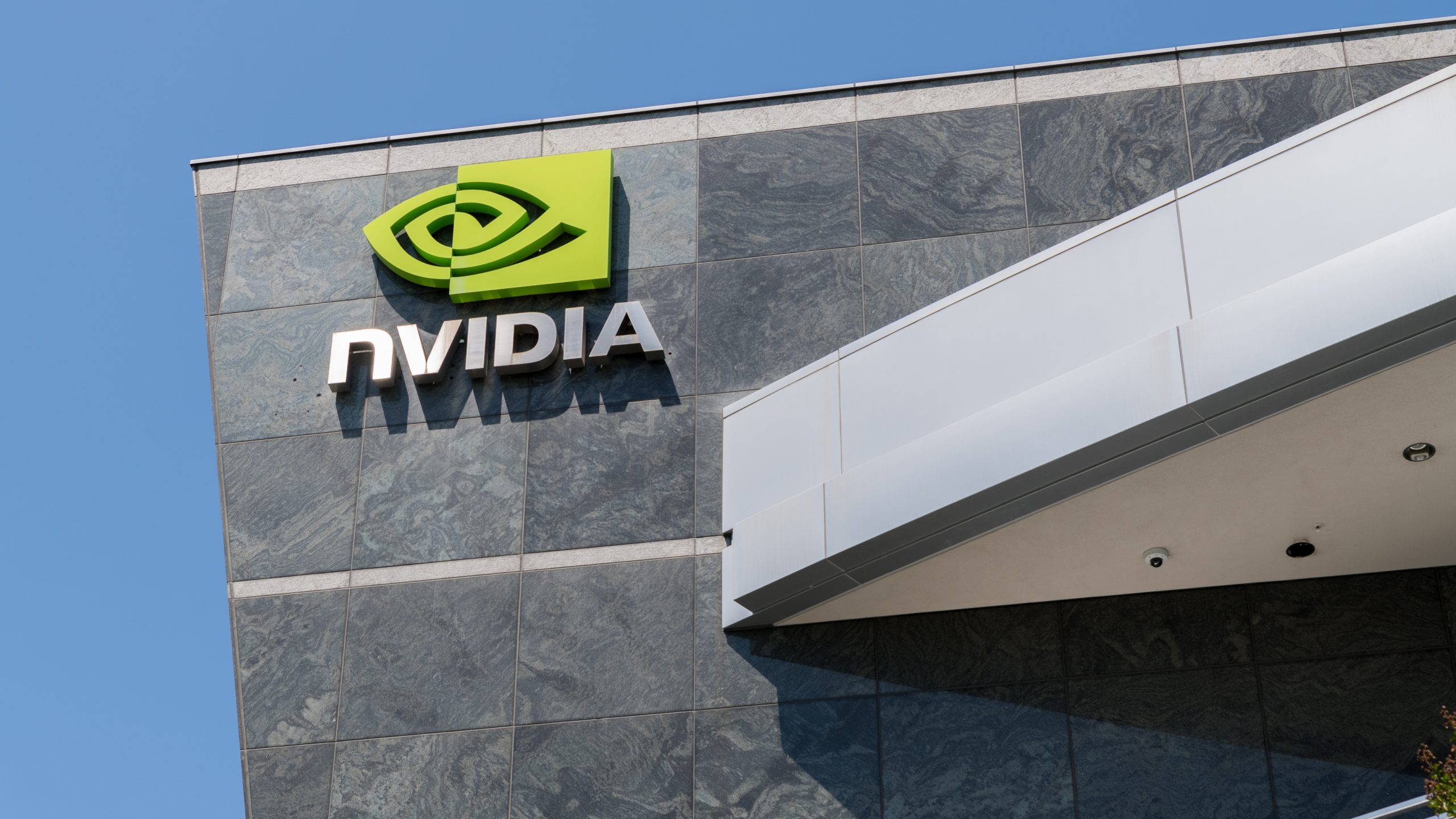 These drivers pave the way for day one support for some highly anticipated games, including the much-hyped Elden Ring and Total War: Warhammer III.

This means that by having this driver installed for your Nvidia GPU, when you get these games on release, they should run as well as possible. Support for Destiny 2: The Witch Queen is also included, and it brings Nvidia Reflex support to iRacing, a racing simulation game.

Nvidia Reflex is a handy tool that speeds up the communication between the CPU and GPU in supported games. This reduces latency, making games feel much faster and more responsive when you move. For competitive titles like racing games, this can make a big difference.

Various bug fixes have also been addressed, which means this is well worth installing for any owner of an Nvidia GPU. You can install the drivers from Nvidia’s download page, or use the GeForce Experience app to download and install them (if you don’t have this installed, it’s well worth doing, as it’s a handy app that can be downloaded from the GeForce Experience website).

Modern gaming laptops get some love too

Announced at CES 2022 at the beginning of the year, these new laptop GPUs bring impressive performance to new gaming laptops, even rivalling many of the best gaming PCs.

This new Nvidia driver release means we should hopefully start seeing more RTX 3080 Ti and RTX 3070 Ti-powered laptops coming soon. For many people still trying to get hold of a new desktop GPU, these new laptops may be a better option. While they won’t be quite what you’re after if you have a desktop PC, they will offer exceptional gaming performance. We should be getting in a steady stream of these laptops to review soon.

These are the best gaming laptops of 2022