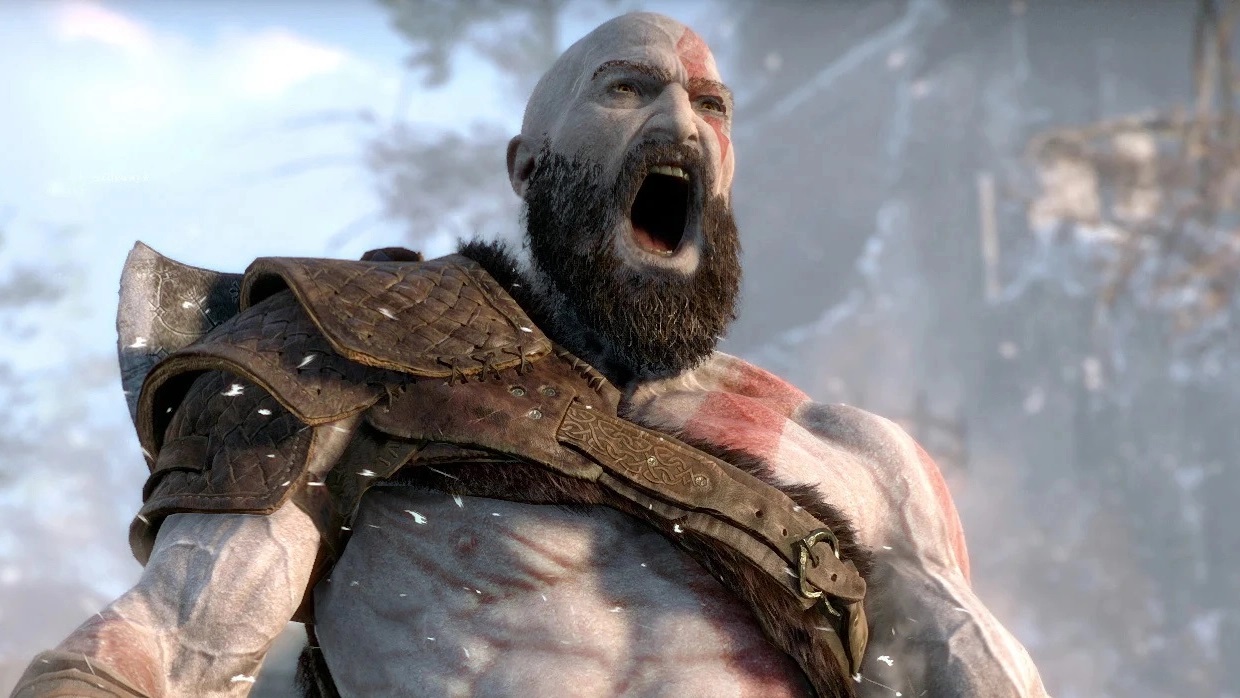 Following the news this morning of a new subscription service by Sony, we’ve learned the new PlayStation Plus won’t have first party games when they launch.

“[In terms of] putting our own games into this service, or any of our services, upon their release… as you well know, this is not a road that we’ve gone down in the past. And it’s not a road that we’re going to go down with this new service,” PlayStation president Jim Ryan said to Gamesindustry.biz.

When compared to Microsoft’s wildly popular Xbox Game Pass – which adds all their published games on launch day, knowing the new PlayStation Plus won’t have first party games when they launch is a big factor between the rivals.

Ryan isn’t ruling out first-party games for PlayStation Plus, though, as they might come later if they change up their production.

“I don’t want to cast anything in stone at this stage. All I’m talking to today is the approach we’re taking in the short term,” Ryan said. “The way our publishing model works right now, it doesn’t make any sense. But things can change very quickly in this industry, as we all know.”

Are you subscribed to PlayStation Plus or Xbox Game Pass? If not, would you considering subbing to Sony’s new Xbox Game Pass competitor? Sound off in the comments below!