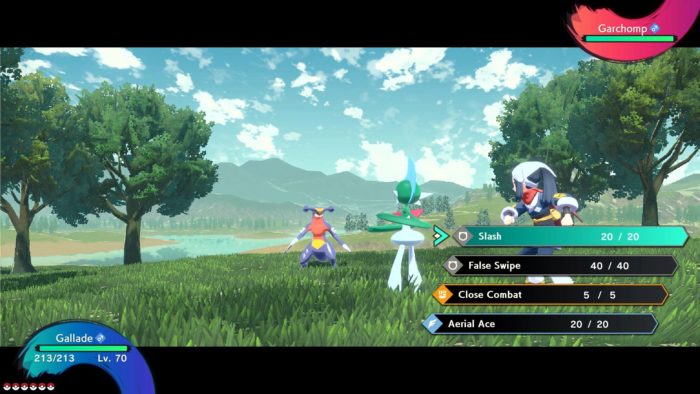 Pokémon Legends: Arceus Is Once Again Polarizing Its Fans

As Pokémon Legends: Arceus’ release date approaches, leakers have been hard at work trying to find the game’s biggest secrets. A recent leak, however, has many fans worried about the next installment in the franchise.

A well-known leaker on Twitter who goes by Riddler Khu recently revealed some news about a new mechanic in Pokémon Legends: Arceus that has many fans disappointed. According to the leak, pokémon abilities and held items are not going to be present in Legends Arceus. Both of these things are crucial parts of Pokémon battles. It’s understandable that many fans are upset about the possible feature (or in this case, lack thereof).

– You will need to complete the Hisui Pokédex to catch Arceus, will take a long time.
– New stats system; IVs still exist but aren’t used to calculate stats anymore.
– No abilities, no held items, no breeding.

This wouldn’t be the first time Game Freak omits these mechanics. Pokémon Let’s Go Eevee and Let’s Go Pikachu didn’t have abilities or held items either. They also didn’t have breeding, another core feature rumored to be missing in Legends Arceus. These games were more of a retelling than a staple in the series, so most fans were ok with them not having the mechanics.

It’s also worth noting that Pokémon Brilliant Diamond and Shining Pearl, the most recent main series games that are currently out, implemented abilities and held items into their gameplay quite well. Gym leaders and members of the Elite Four all implement held items into their battle strategies. This is something we’ve never seen NPCs do before in a pokémon game. Removing these features from Pokémon Legends: Arceus simply seems like a step in the wrong direction to many long-time fans.