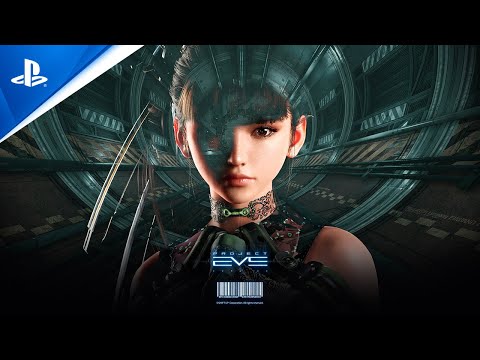 Project EVE gameplay has been revealed at the PlayStation Showcase, giving us a look at the game’s post-apocalyptic world, rapid action RPG combat and more details of its combat. Project EVE is coming to PS5, Xbox Series X and PC.

The trailer opened with EVE battling a monster up in outer space before falling down to Earth, reciting a prayer-like mantra to an all seeing ‘Mother’ as she braces herself for battle with the unknown enemies that conquered mankind.

Coming from Korean studio Shift up, Project Eve features fast-paced action RPG combat, able to grab the weapons of enemies and use them against them, quick time events for action scenes, and platforming and traversal, not to mention a world and character design that will bring to mind Bayonetta and Nier Automata.