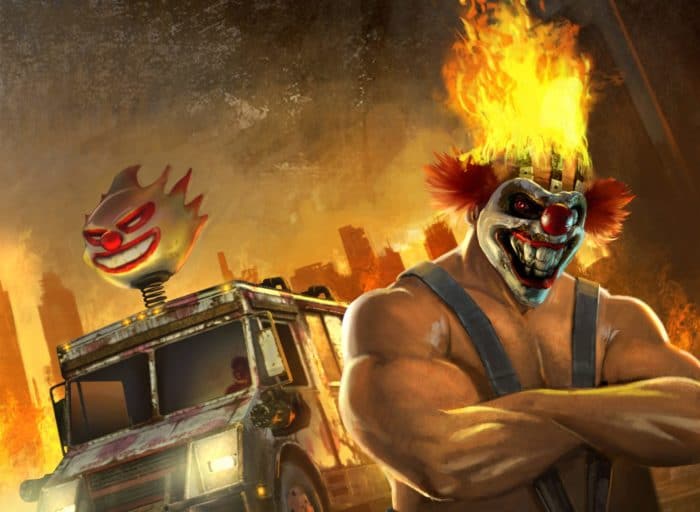 Twisted Metal was one of the bigger, more popular titles on the original PlayStation. Fortunately for its fans, Sony apparently wants to give the franchise one more go. According to multiple reports, a new Twisted Metal game is currently in development to coincide with an upcoming TV show that stars Anthony Mackie.

This upcoming Twisted Metal title is reportedly going to be developed by Lucid Games, the team behind Destruction AllStars. This new game will be the first new Twisted Metal title in a span of 10 years, since Sony’s attempt to reboot the franchise for PS3 consoles back in 2012.

The new Twisted Metal game will be a free-to-play model, which makes good on Sony’s initiative to develop more service-oriented gaming titles. To date, however, Sony Interactive Entertainment has neither confirmed nor denied if these latest news are, indeed, true. Since the rumors first surfaced, the gaming community believes that this new Twisted Metal game will be partly in response to Destruction AllStars’ last minute transition from a premium game to a PlayStation Plus title.

Destruction AllStars was reportedly supposed to be released alongside the PS5 last November as a premium $70 game, before it was suddenly delayed to around two weeks from its original scheduled launch. It was then announced as a PlayStation Plus title for February 2021 for $20 for non-subscribers who decided to pick up the game later on.

Despite its PS Plus launch, Destruction AllStars seemed to struggle to find an audience, and Lucid Games added AI-controlled drivers to the game in order to help its players find matches even when there were not enough opponents online. Still, despite the game’s poor reception, the studio has a long pedigree when it comes to the racing game genre, and is reportedly trusted to do a fine job with Twisted Metal.

The post New Twisted Metal Game Is in the Works to Coincide With 2023 TV Series appeared first on COGconnected.