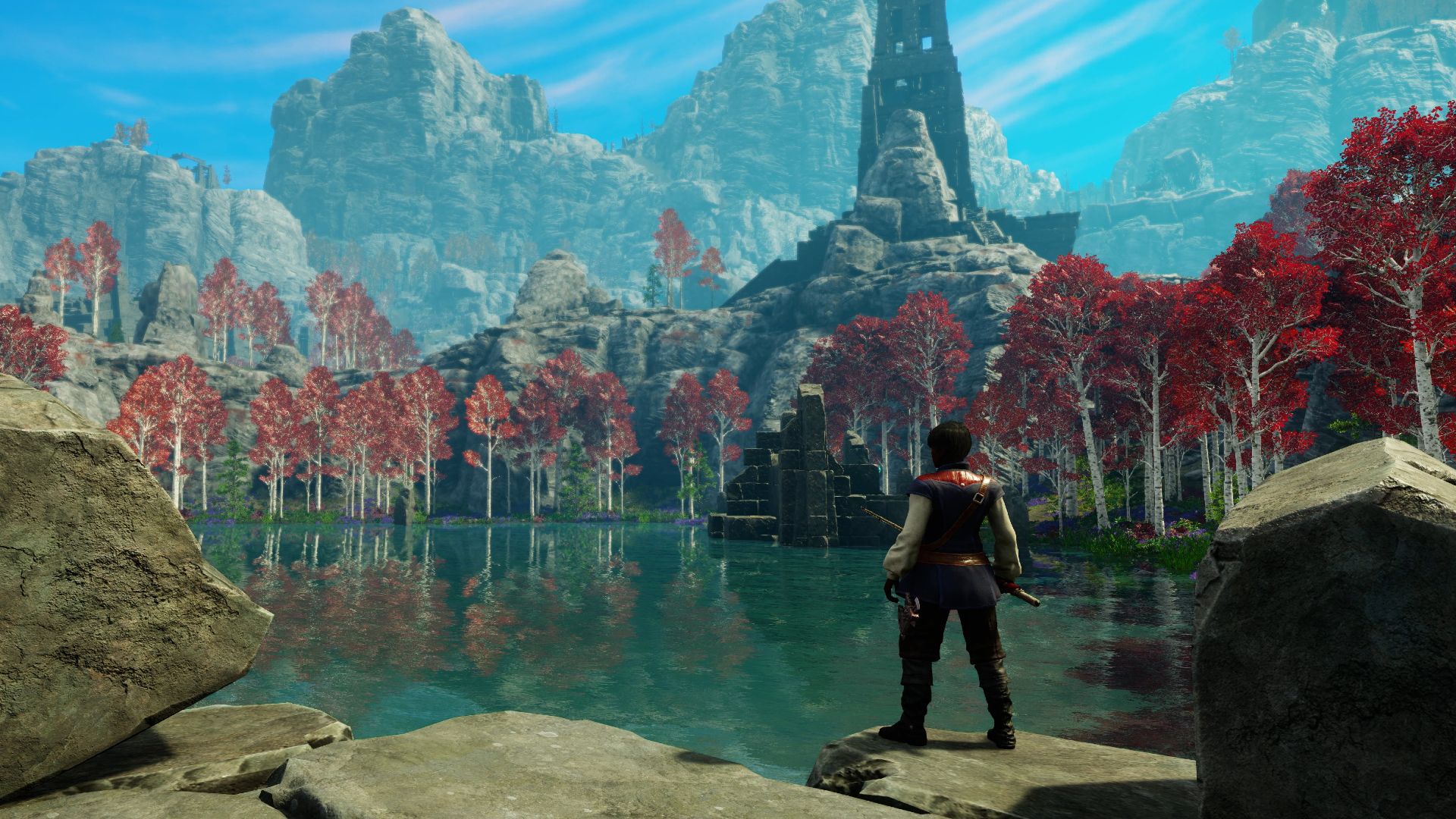 Amazon's New World certainly got tongues wagging during its July closed beta, for its community-led approach, wonderful detail, and more than a few Nvidia RTX 3090 graphics cards giving up the ghost while on the game's menu. Talking with PCWorld, aftermarket vendor EVGA has since explained what went wrong with the GPUs, pinning the blame on a soldering issue.

Putting the broken cards under the microscope, EVGA attributes the failures to "poor workmanship" on parts of the VRM – specifically the MOSFETs. Fortunately, the manufacturer only saw a couple of dozen graphics cards returned as a result of the trouble, stating that the problem specifically affected an early batch of RTX 3090s, which accounts for less than one percent of its overall sales.

Owners of subsequent RTX 3090s shouldn't be at risk from the issue, as EVGA so far hasn't replicated it using the same version that bricked the first round of cards. Risk or not, the manufacturer is pondering ways to identify the potential for these problems before they happen in future.