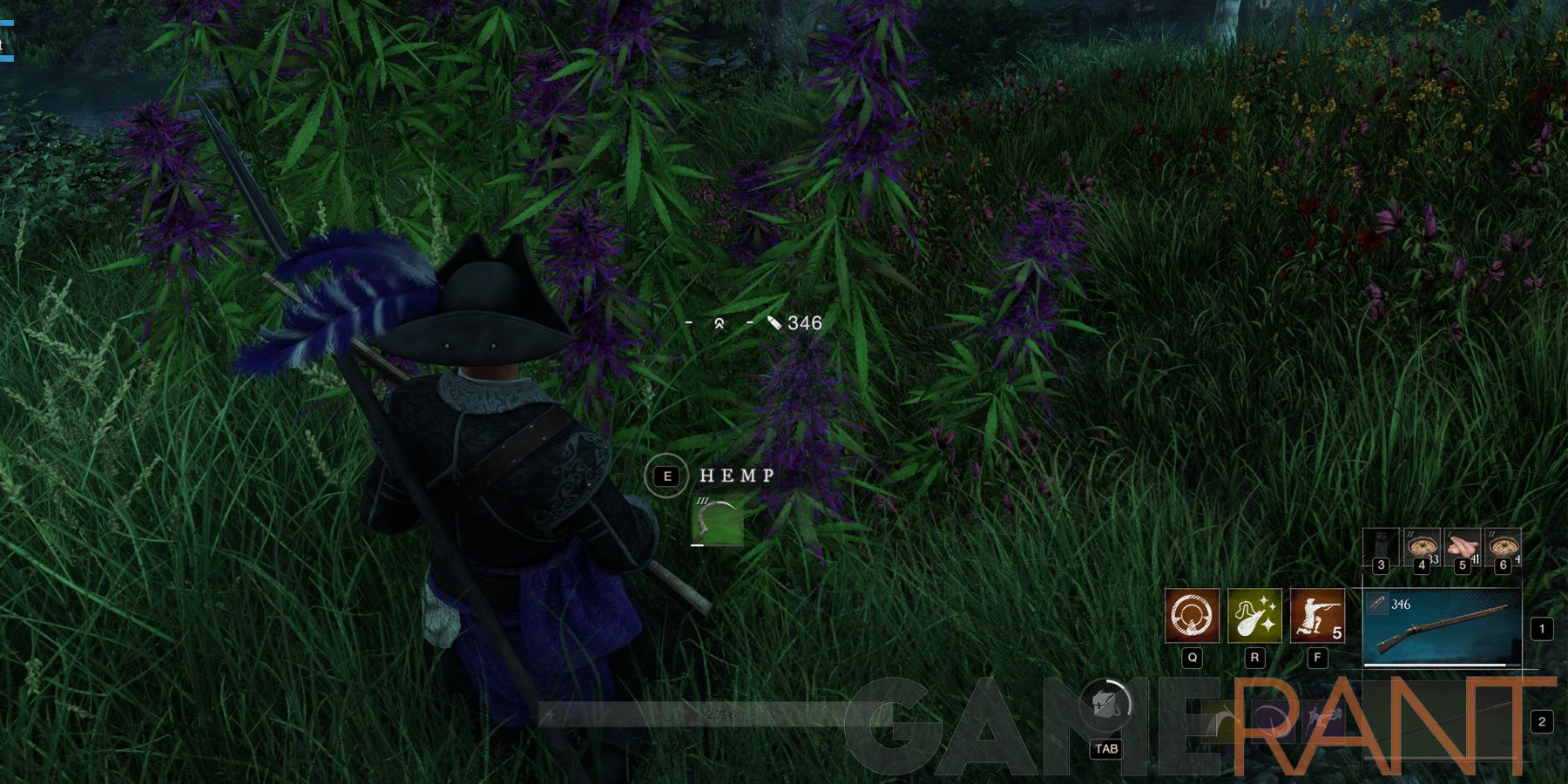 There are a ton of resources to gather in New World. To say that the crafting system is robust would be an understatement. There are tons of things that need to be gathered, refined, and created, and players will soon find themselves grinding out levels just to build middle-tier gear. It’s a slough for most, and locating the materials needed to craft some items is arguably the most important step.

Because the landscape in New World is so huge, finding certain resources can be a bit of a hassle. Thankfully, there is a way to “track” what players are looking for, even if the tool itself is a bit rudimentary. The following guide is all about how tracking resources works in New World and what players will need to do to take advantage of it.

How Does Crafting Work In New World

There are many forms of proficiency in New World that go into the development of items, weapons, and armors. It’s not simply enough to grab some Iron and craft an elaborate set of gear. To give an example, players will need to first mine the ore, then smelt it down, then apply it to the nearby Forge to build whatever they’re interested in. There are proficiency levels for each step involved, with players gaining levels and experience for Mining, Smelting, and Forging (which is, itself, split into Weaponsmith, Engineering, and Armorsmithing) respectively.

Split all of this into separate areas for crafting magical items, light armors, medium armors, wooden and metal weapons, food, and tools, and it’s easy to see why crafting and refining can be such an overwhelming thing.

How To Unlock Resource Tracking In New World

Thankfully, unlocking Resource Tracking isn’t especially difficult. In fact, all that players need to do is get enough proficiency in a specific “gathering discipline” to be able to do it. That means, mining enough ore, gathering enough herbs, chopping down enough trees, or hunting enough animals. The more that players do these things, the more they’ll be able to track.

RELATED: New World: How to Forge Your Azoth Staff

It works like a sliding scale. To give a good example of the process, we will look at Mining. When players have successfully leveled their Mining ability (by mining boulders to start and then moving to Iron), they’ll be able to “track” Iron mining nodes. As their Mining level grows, more and more ore nodes will be visible to them. Not only will they be able to see Iron, but also Silver, Gold, Platinum, etc. All it takes to successfully track anything is to “perform the required action for it” enough times to level up that proficiency.

It’s important to note that tracking is tied to the “gathering” disciplines, and not the crafting ones. That means, to see ore, players need to Mine items, not just Smelt them or Craft with them.

How Does Resource Tracking Work In New World?

The actual process of Resource Tracking is where things get a little bit muddy. Players aren’t exactly “told” in a traditional sense when and how to track resources once they unlock the ability. It’s very easy to miss the small prompt that pops up near the Compass saying “x resource can now be tracked” when a player gains enough levels in proficiency.

Once a player is capable of tracking a material, the only way to actually track it is via the large compass at the top of the screen. This means players won’t be able to actually open the map and pinpoint specific areas in which materials they’re looking for will pop up. Instead, they’ll be forced to travel to the “general area” in which those items may spawn and then refer to the Compass. The range for “seeing resources” in this method isn’t massive, so players will need to be at least somewhat near what they’re looking for before it will pop up.

Some Notes And Tips For Resource Tracking In New World

It can be really overwhelming for new players to get a grasp on how the crafting and gathering system works in New World, especially those that are new to the MMO scene. In order to get a better grip on just how to go about learning these new mechanics, here are some useful tips and notes to consider when heading out into New World: