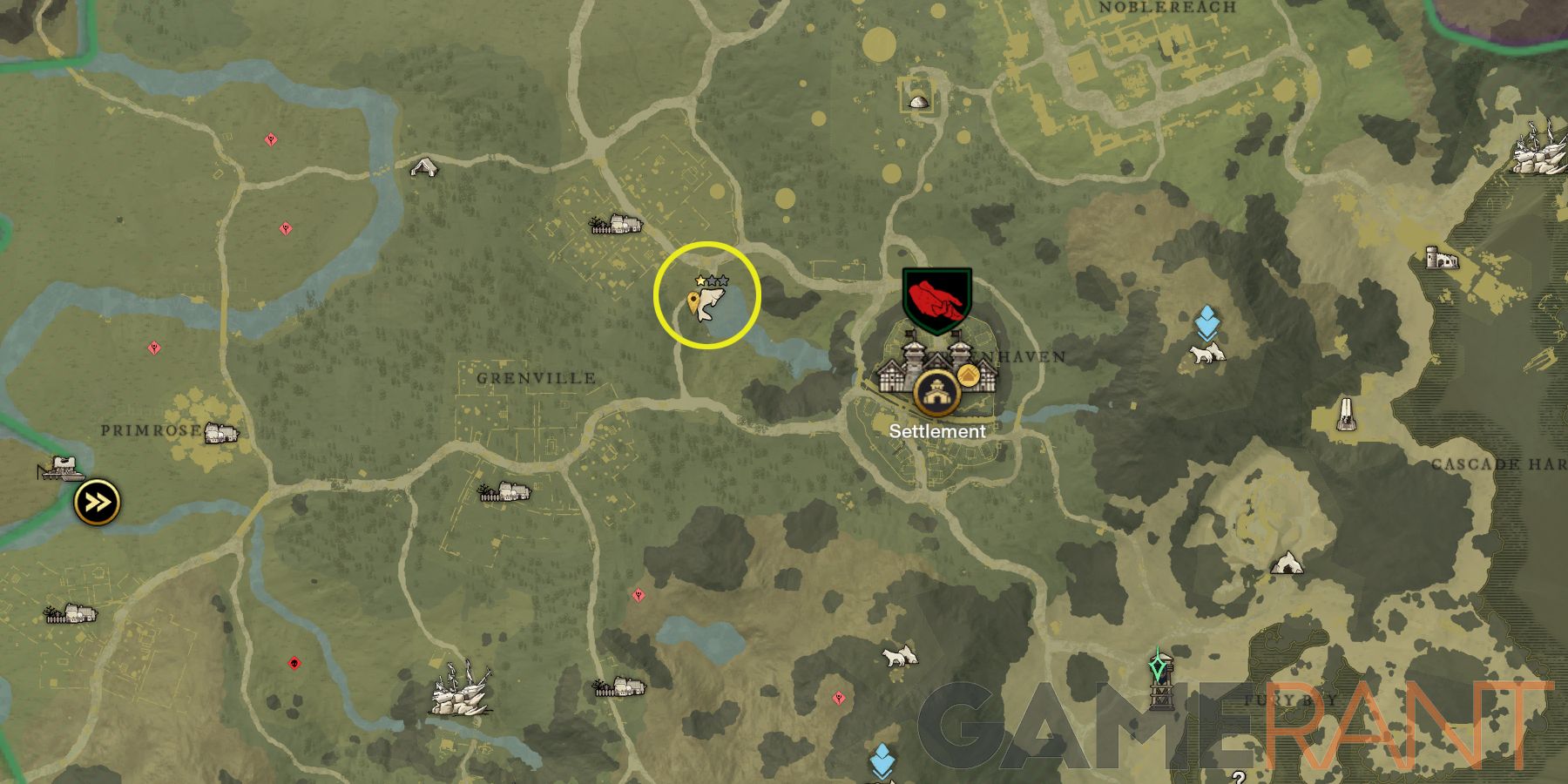 Although it seems simple from the outside, there are actually a lot of facets to New World. Those looking for PVP action will love Faction Wars and open-world PVP flagging, and those that crave PVE will find tons of enemies and bosses to slash through. But New World can be a relaxing adventure too, especially for those that want to refine their skills and grow levels in trade skills.

RELATED: New World: 10 Items You Should Craft As Soon As Possible (& How To Craft Them)

A good example is fishing, which is actually a lot of fun. Players can reel in an abundance of sea critters by tossing various baits into the fresh and saltwater areas scattered around Aeternum. But some fish are much harder to catch than others, and some quests will have players scratching their heads on what and where to go to find a particular item. A great example of this is Large Salmon, which seem to be much rarer than other types.

Where To Find Large Salmon In New World

Finding Large Salmon is much easier said than done in New World. Unfortunately, like some other materials that players are coming across, Large Salmon seem to be much harder to reel in than other creatures in the game’s fishing variety. There are some things that players can do to increase their chances of landing a Large Salmon but New World faithful should prepare to be in for a lengthy fishing session should they want to land some of these big fish.

Although it’s possible that players might be able to catch Large Salmon in a variety of freshwater fishing spots, there is one that seems to be offering the prize to gamers more often than not. The Broad Fishing Spot, located just west of Windsward, is one of the better places on the map to land these monstrous fish. Because the spot is directly outside of town, it’s a great way for players to quickly access their storage, making it much easier to “refresh fishing trips.” Players should be ready to be at the mercy of the RNG system and understand that they may catch an abundance of other fish before landing even one Large Salmon.

Here are some more tips to help catch a Large Salmon in New World: