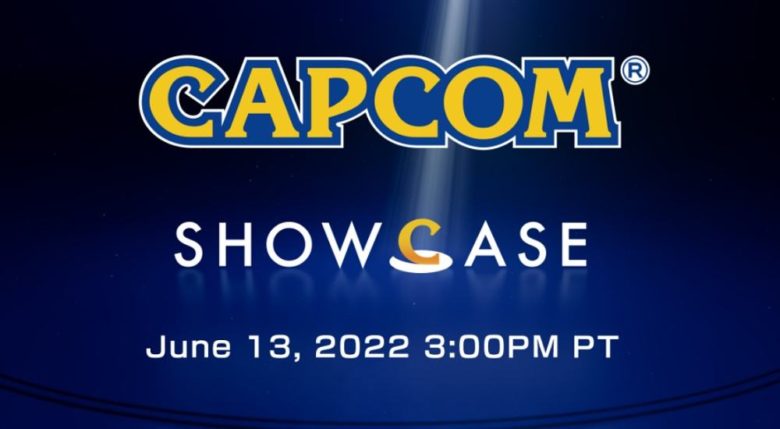 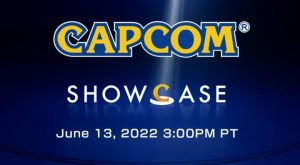 Publisher Capcom has announced the date and time of their next showcase: June 13 at 3:00pm PT. If you’re a fan of Capcom, you’ll want to tune in for this event. It will be livestreamed on official Capcom Twitch and YouTube channels.. During the show, Capcom will talk about its upcoming games, including the Street Fighter 6 remake and the Resident Evil 4 Remake.

While we don’t expect any new games, there are some other surprises for fans to look forward to. Resident Evil VR support, Monster Hunter Rise: Sunbreak, and Street Fighter 6 will probably be showcased, among others. We’ll just have to wait and see how the new game will look. We’ll be tuning in for this, as always, to see what new games Capcom has in store for us.

We also get a look at Capcom’s lineup, which includes the recently announced Street Fighter 6, Resident Evil 4, and Pragmata. The next Capcom Showcase live stream will take place on June 13 at 3:00 PM PT and will be a deep dive into upcoming games.

Monster Hunter Rise: Sunbreak is a couple weeks away, so it’s likely that it’ll make an appearance during the show. Last year, Capcom released its final demo for Monster Hunter games two weeks before the launch date.