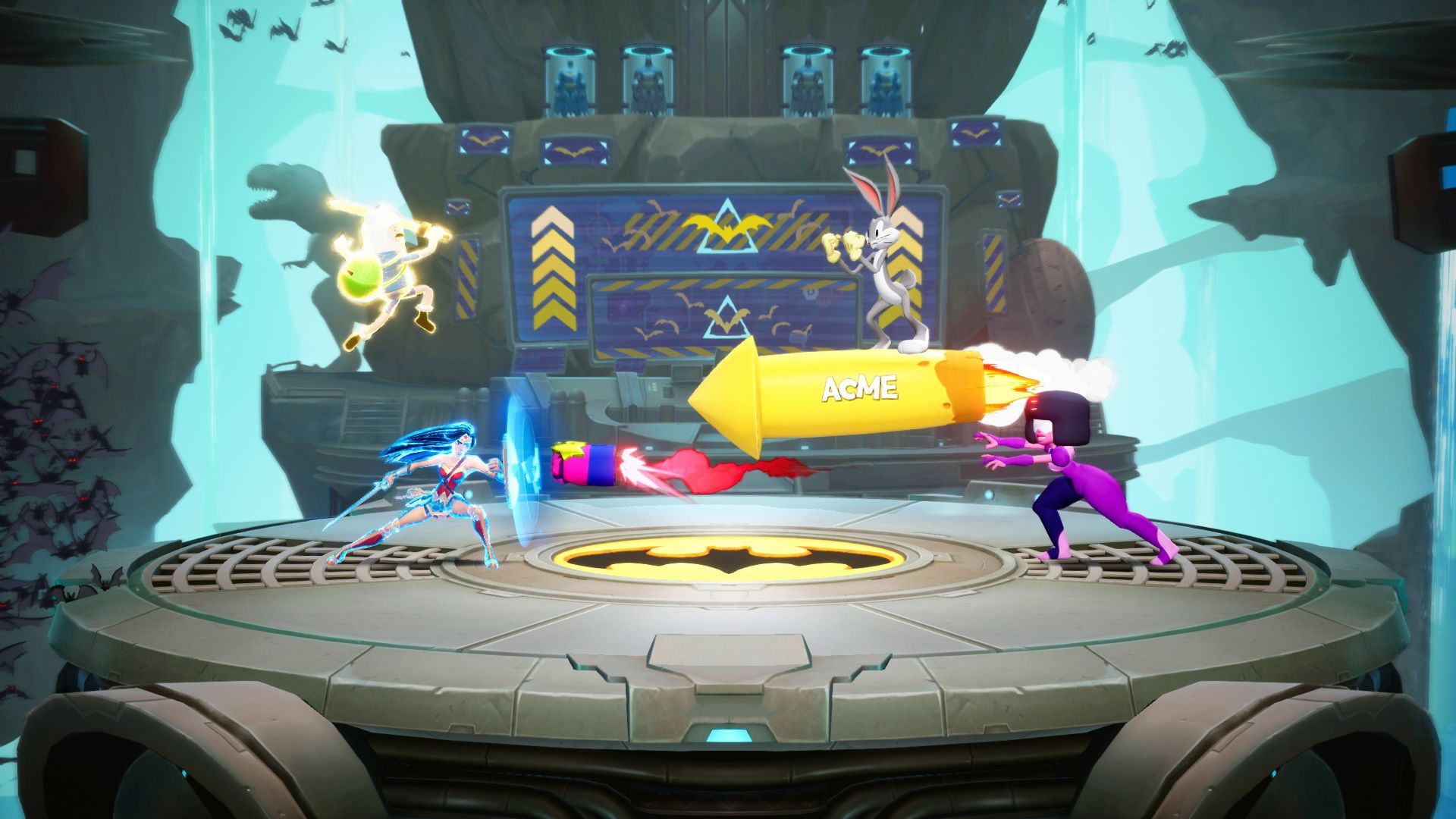 Welcome to Next Week on Xbox! In this weekly feature we cover all the games coming soon to Xbox Series X|S, Xbox One, Windows PC, and Game Pass! Get more details on these upcoming games below and click their profiles for further info (release dates subject to change). Let’s jump in!

In MultiVersus, the Multiverse is at your fingertips as you battle it out in intense 2v2 matches. Choose from Harley Quinn, Tom and Jerry, Finn the Human, Wonder Woman, Steven Universe, Jake the Dog, Garnet, Superman, and more! This platform fighter lets you play out your fantasy match-ups in a fun co-op or head-to-head fight for supremacy.

A 2D pixel art racing game, designed to take you back in time to when 8- and 16-bit consoles and arcade games ruled the world. Compete against opponents in career mode to unlock new races, buy new cars, and upgrade them with state-of-the-art technologies!

Get ready to blaze through your enemies with as much firepower as you can carry! It’s hunt or be hunted in a game of side-scrolling survival. Arsonist Heaven is an action platformer presented in retro pixel art style where you take the role of a hunter in a flame-retardant hazard suit equipped with a jet pack as you traverse a wide variety of biomes, from forests and icy mountains to deserts and volcanic caverns.

Build railroads to connect cities, tunnels, and bridges. Manage increasing traffic by constructing, switches, sidings, and spurs so that multiple trains can run without delays, at the same time. Stay accident-free by precisely controlling trains during crucial moments.

A twin-stick shooter set across small planets where not only your shots are your weapons, but the enemies and planet environment can be as well, throwing and reflecting almost all elements of the environment.

A roguelike-arcade in which you can choose between seven different heroes to fight against the enemy hordes and try to recover the stolen treasures. Travel through a huge peninsula with distinct levels full of secrets, hidden paths, and all kinds of weapons.

It’s the 1920s and the world’s foremost detective is about to embark on his most challenging case yet. Thankfully, in this world that is not like our own, there’s nobody better to crack the case than the great detective and gentleman giraffe, Lord Winklebottom.

A minimalist jigsaw-puzzle where you move the pieces to form logical circuits while listen to a relaxing and calm soundtrack. Challenge yourself through 135 diverse levels with a variety of difficulty, learning the behavior of logical doors and digital logic.

Shipwrecked on a distant world, you manage a group of desperate colonists as you co-author tragic, twisted, and triumphant stories about imprisoned pirates, desperate colonists, starvation, and survival. Every thunderstorm, pirate raid, and travelling salesperson is a card dealt into your story by the AI Storyteller for you to choose from: Randy Random does crazy stuff; Cassandra Classic goes for rising tension; and Phoebe Chillax likes to relax. Discover a new generated world each time you play.

As an avenging spirit, you must save your girlfriend from a mysterious crime syndicate so you can finally rest in peace. Possess one of four characters with unique abilities to attack (or possess) enemies, collect power-ups, and defeat bosses to advance.

Digimon Survive sees a brand-new group of teenagers, led by Takuma Momozuka, get lost on a school camping trip, finding them transported to a strange new world of ferocious foes and new allies. Join Takuma and his friends to fight their way back home. Craft your story in this thrilling visual novel with turn-based combat.