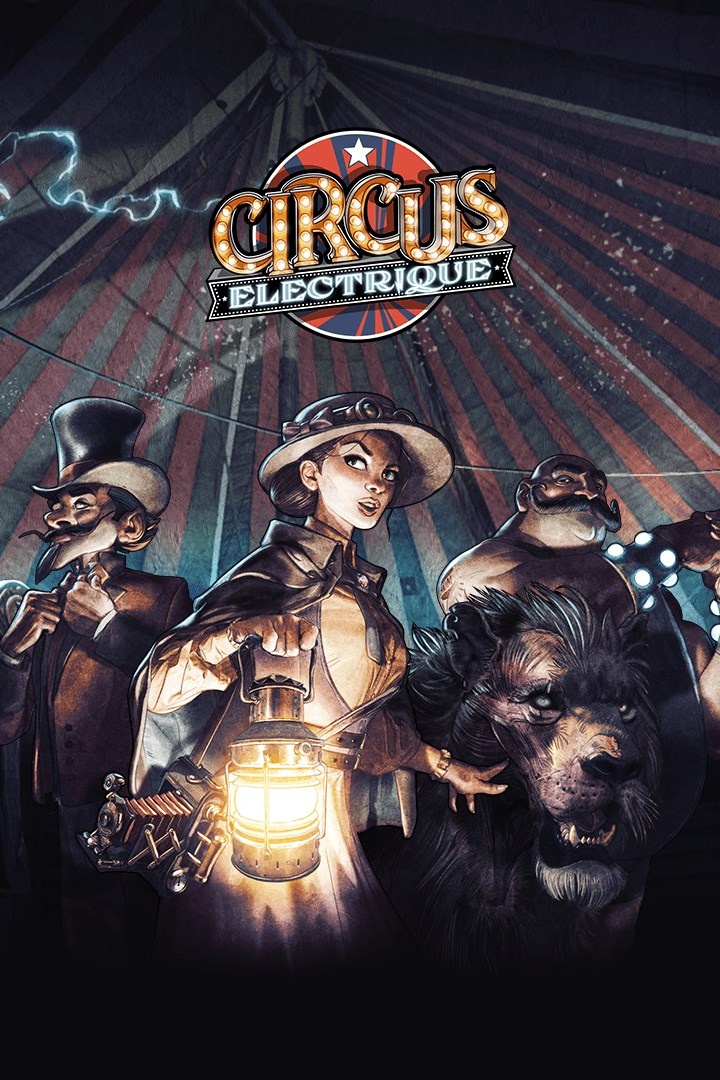 Welcome to Next Week on Xbox! In this weekly feature we cover all the games coming soon to Xbox Series X|S, Xbox One, Windows 10/11, and Game Pass! Get more details on these upcoming games below and click their profiles for further info (release dates subject to change). Let’s jump in!

Disney Dreamlight Valley is a hybrid between a life-sim and an adventure game rich with quests, exploration, and engaging activities featuring Disney and Pixar friends, both old and new. You can start playing September 6 via early access by purchasing a Founder’s Pack that includes some exclusive items. Xbox Game Pass members get early access, exclusive cosmetic rewards, and in-game currency for Disney Dreamlight Valley.

Temtem is a massively multiplayer creature-collection adventure. Seek adventure in the lovely Airborne Archipelago alongside your Temtem squad. Catch every Temtem, battle other tamers, customize your house, join a friend’s adventure, or explore the dynamic online world.

First, brave your way through a confusing maze of menus, then take to the air as the indefatigable “Hoodie Girl” and blast sentient advertisements into cold, hard cash! Help her fight the evil MediaBall’s inane advertisements in this high score shooter where each loop increases the speed and difficulty!

Kaichu is a dating sim about kaiju! You play the role of Gigachu, a gigantic romantic looking for love. Meet six other eligible kaiju and visit twenty-four famous landmarks where Gigachu will answer challenging compatibility questions to decide the fate of your relationship.

Explore the eerie Yeondu High School and uncover the dark secrets of the building’s tragic past. Evade murderous janitors, encounter terrifying phantoms, and solve mind-bending puzzles. Unravel a twisting narrative with multiple endings – will you make it out alive?

Explore the eternal landscapes of 3D Idle clicker RPG Endless World! Enjoy an epic adventure with a cast of 50+ characters. Build your army, craft unique weapons, balance your teams and set forth on a heroic saga that spans endless levels of monsters and mayhem!

Enter an alternative history where a tyrant king is choking Paris with an army of robotic soldiers. As Aegis, the queen’s mechanical bodyguard, you will string together dodges, parries, jumps, and devastating attacks as you cut a path through all the plotting to put an end to one man’s madness so that the French Revolution succeeds in this action RPG.

Rise to the occasion and realize your full potential in NBA 2K23. Prove yourself against the best players in the world and showcase your talent in MyCareer or The W. Pair today’s All-Stars with timeless legends in MyTeam. Build a dynasty of your own as a GM or lead the league in a new direction as the Commissioner in MyNBA. Take on NBA or WNBA teams in Play Now and experience true-to-life gameplay. How will you answer the call?

The end is nahual: If I may say so – September 9

A surreal puzzle game, where everything that you put into the game is possible. Push yourself through puzzles, fights, dialogue boxes, and an inventory. Use your will, wits, and English reading ability to succeed.

Castle Walker is a retro-style classical action platformer, where you play as a young mage who must fight with hordes of monsters and defeat the ancient evil. Fight bosses, gain new abilities and defeat ancient evil.
Original Article