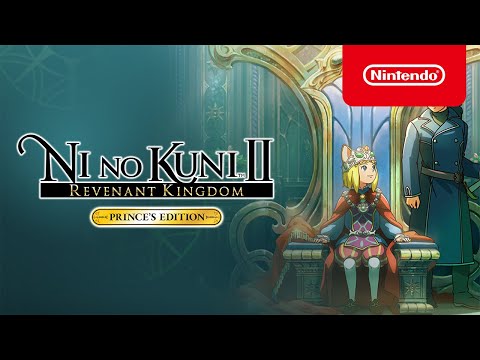 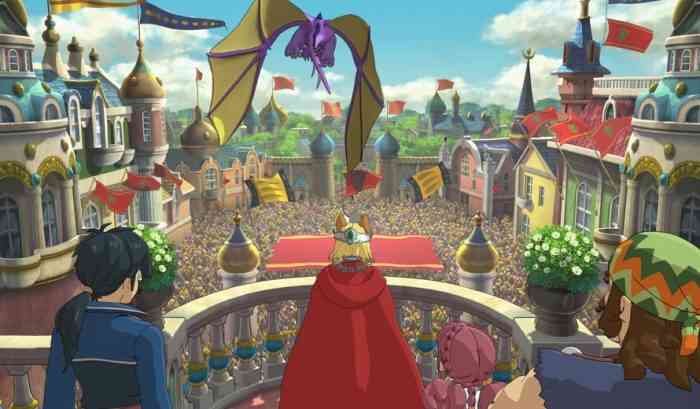 The game is a JRPG that focuses on two characters: Prince Evan Pettiwhisker Tildrum and Roland Crane from the future. Together, the two attempt to regain Prince Evan’s throne, along with another cast of characters. The game will come with the Adventure Pack, The Lair of the Lost Lord, and The Tale of the Timeless Tome DLC expansions, as well as some other bonus content. The bonus content includes “Prince’s Equipment Package, Proper Tidy Ring, Proper Tidy Pendant, Hero’s Delight, Dragon’s Tooth, Cat King’s Claw, Special Swords Set.” The Prince’s Equipment Package has some minor item bonuses for new players.

Ni no Kuni is especially notable for its distinct cel-shaded style, which heavily resembles the Studio Ghibli movie visual style. In addition, it features third person real time action based combat, rather than the standard turn based combat of JRPGs. Ni no Kuni II is now out on Microsoft Windows, Playstation, and the Nintendo Switch.

What do you think of the latest JRPG port to Switch? Are you excited to play Ni No Kuni 2 on the go? Let us know down in the comments, or hit us up on Twitter or Facebook.