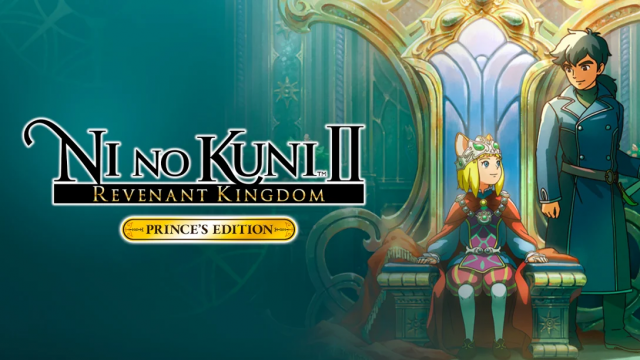 This fall is absolutely packed with releases of all kinds, both from Nintendo and a smattering of third party developers. So as a heads up, here’s a gentle reminder that Ni no Kuni II: Revenant Kingdom—Prince’s Edition is available now for Nintendo Switch. You can give the launch trailer some love right here:

Here’s everything in this edition of the game:

Explore as Prince Evan, who is trying to find a new kingdom and unite his world. An excellent action-RPG, definitely have this game on your radar if you’ve been looking for a meaty adventure to dig into.