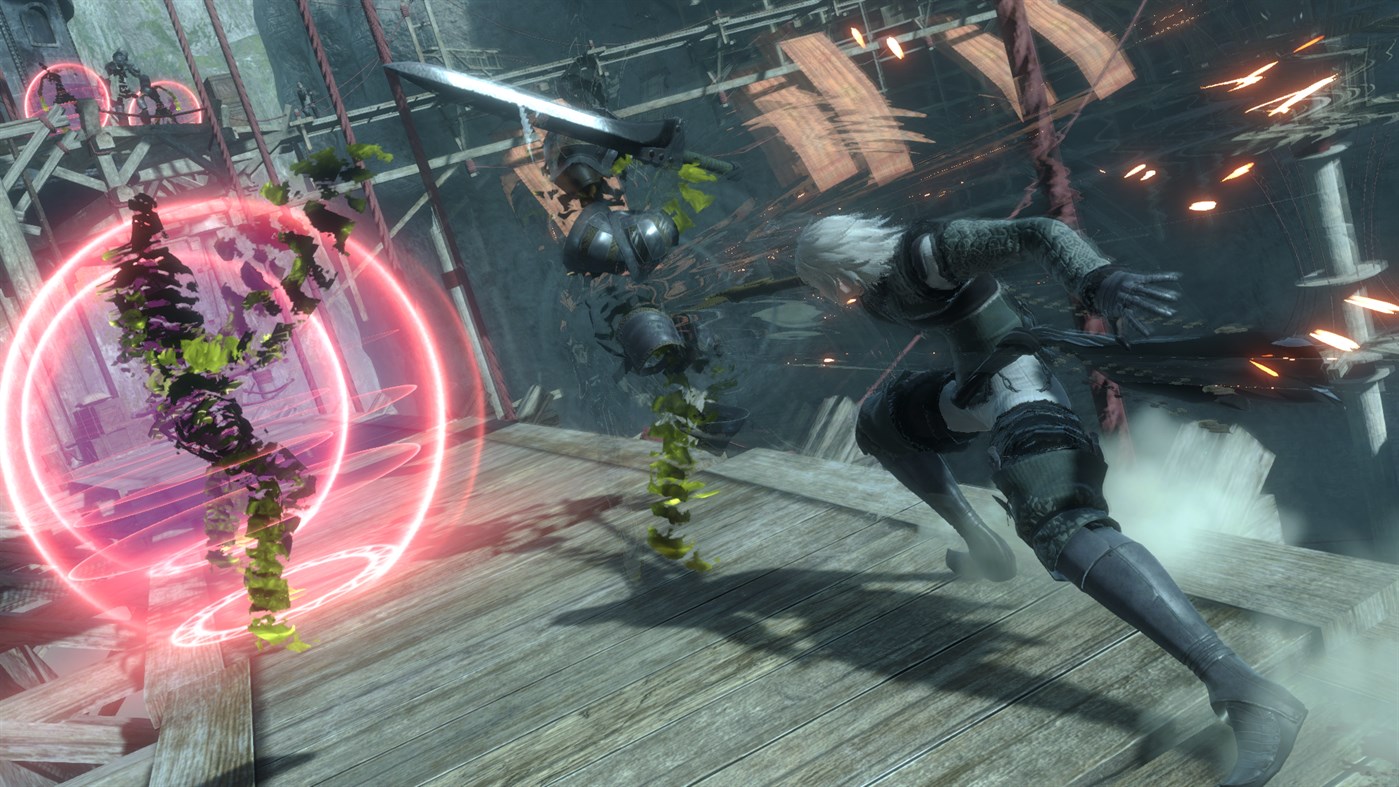 A dataminer has discovered references to Nintendo Switch graphic presets in NieR Replicant ver.1.22474487139…; indicating the game may have been intended to, or still will, release on the platform.

“SkacikPL” or r/GamingLeaksAndRumours posted that they had datamine’d code referring to “gx_quality_nx.bxon.” As NX was the Nintendo Switch codename, SkacikPL proposes this is a graphic preset for the game on Nintendo Switch.

“It’s very likely that at the point of shipping the current version of the game,” SkacikPL proposes, “switch support either was canned or far from finalized as there are no mentions of the platform in the string dump whatsoever.”

He also mentions how the PC executable makes no mention of the Nintendo Switch in its licencing strings (as it did for other platforms). While SkacikPL refers back to an Amazon listing for the game on Nintendo Switch six months prior (along with Prince of Persia: The Sands of Time Remake), this was quickly debunked as an error on the part of Amazon France (as it had previously with PlayStation titles on PC).

While the most likely excuse is that the game was planned for a Nintendo Switch release and cancelled; there is still a slim chance the game will come to the platform. A Nintendo Switch control scheme was found in Tony Hawk’s Pro Skater 1+2 just under nine months before the port was officially announced.

We previously reported on rumors (including from Bloomberg) of a more powerful Nintendo Switch being in production, a so-called “Nintendo Switch Pro” model. This new model will allegedly support 4K graphics (via a new NVidia graphics chip and 7″ screen), and would allegedly launch early 2021. A patent for a rail-less Joy-Con further fueled speculation.

Bloomberg and Eurogamer sources recently claimed the console may launch September or October 2021, with an announcement prior to E3 2021. The console also recently appeared on Amazon Mexico.

The early announcement would enable third-parties to show off their games freely, as Nintendo’s own digital showcase would be later during the E3 2021 week. Likewise, a port of NieR Replicant ver.1.22474487139… would serve as a great way to fatten the launch library.

We shall keep you informed as we learn more.