Square Enix has unveiled the first-run bonuses coming to the PS4 version of NieR Replicant ver.1.22474487139…

The first-run bonuses include a dynamic theme and an avatar set, which you can view below: 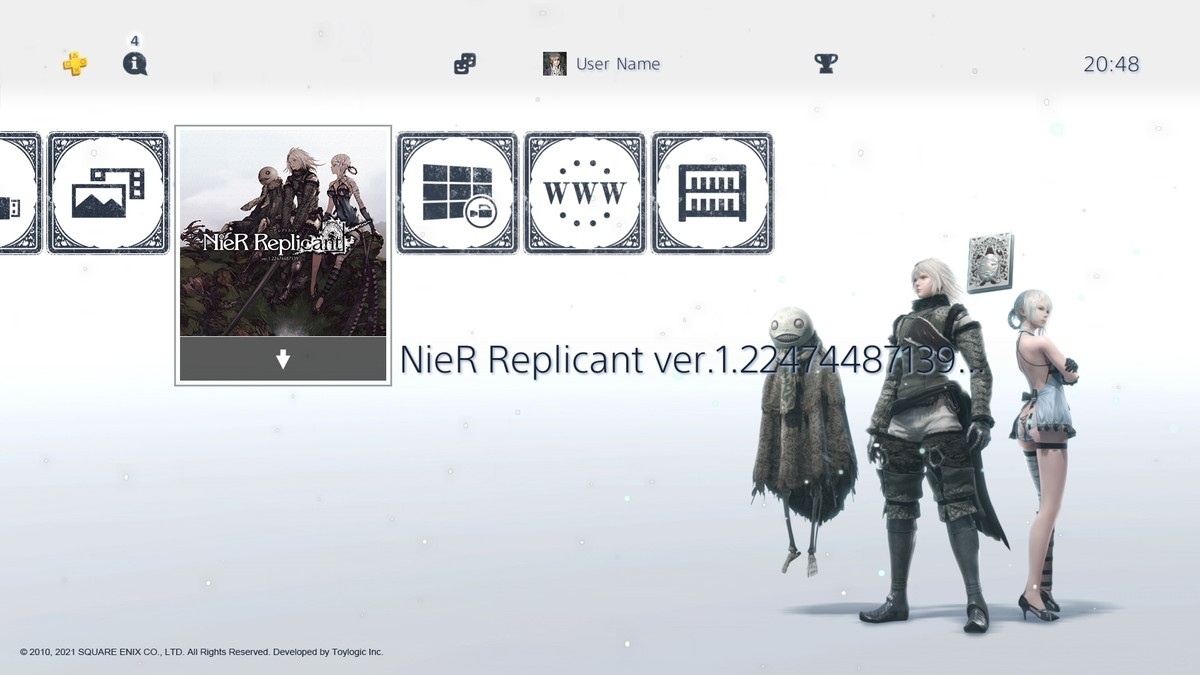 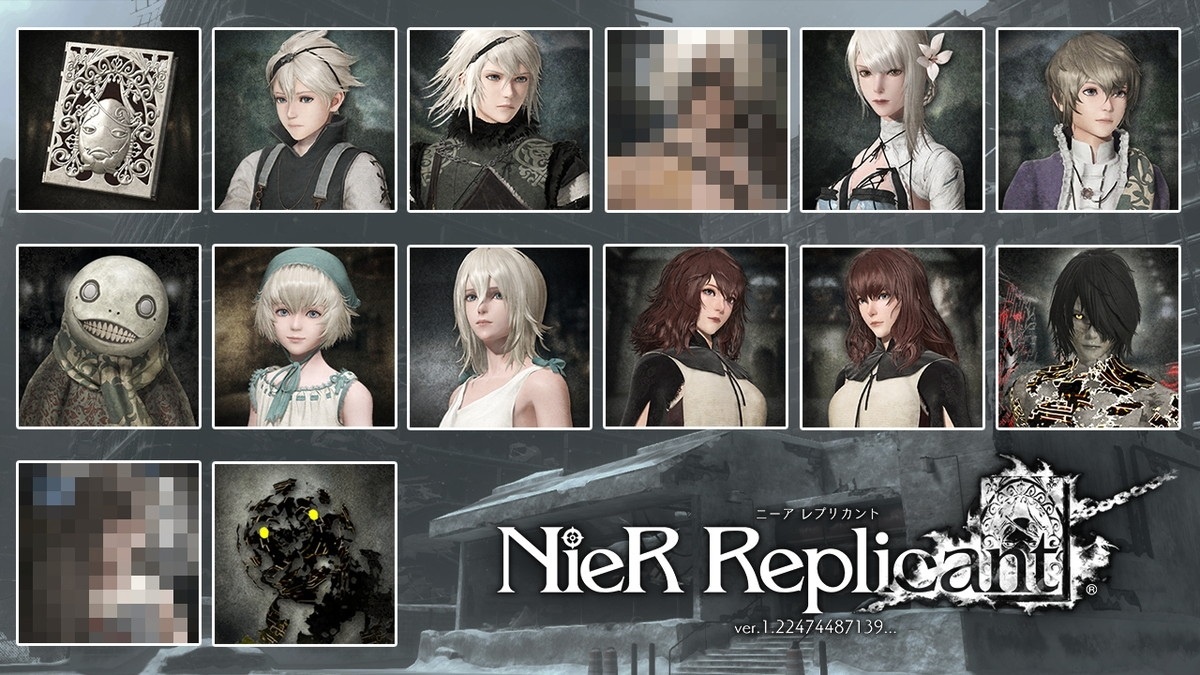 It’s worth pointing out the avatar set has two avatars blurred out to keep them a surprise – the first looks like the “father” version of the NieR Replicant protagonist, who only appeared in the original western release of NieR Replicant, known as just “NieR” in the west. They haven’t forgotten about Papa NieR after all!

All first-run copies of NieR Replicant ver.1.22474487139… will include a mini-soundtrack, including three songs from the first disc of the “Weiss Edition” soundtrack (included in the Snow White Edition of the game): “Hikari no Fubuki Oka”, “Inishie no Uta”, and “Kaine”. 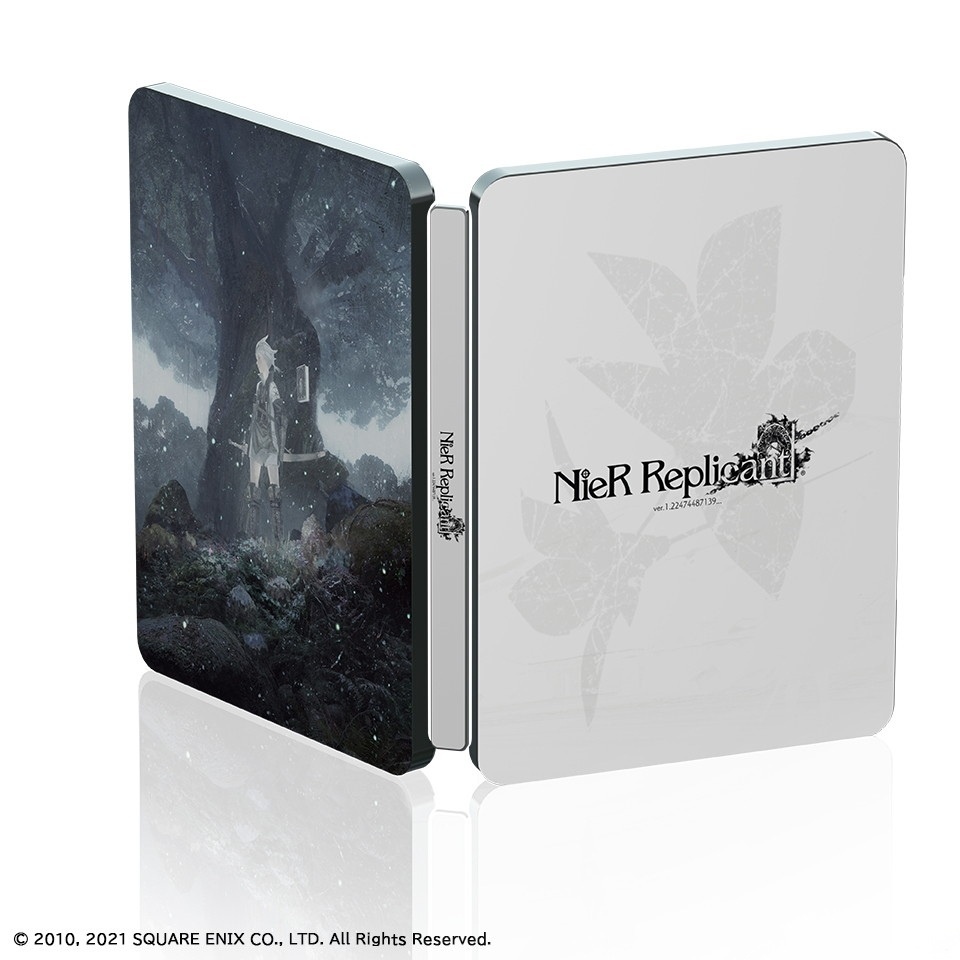 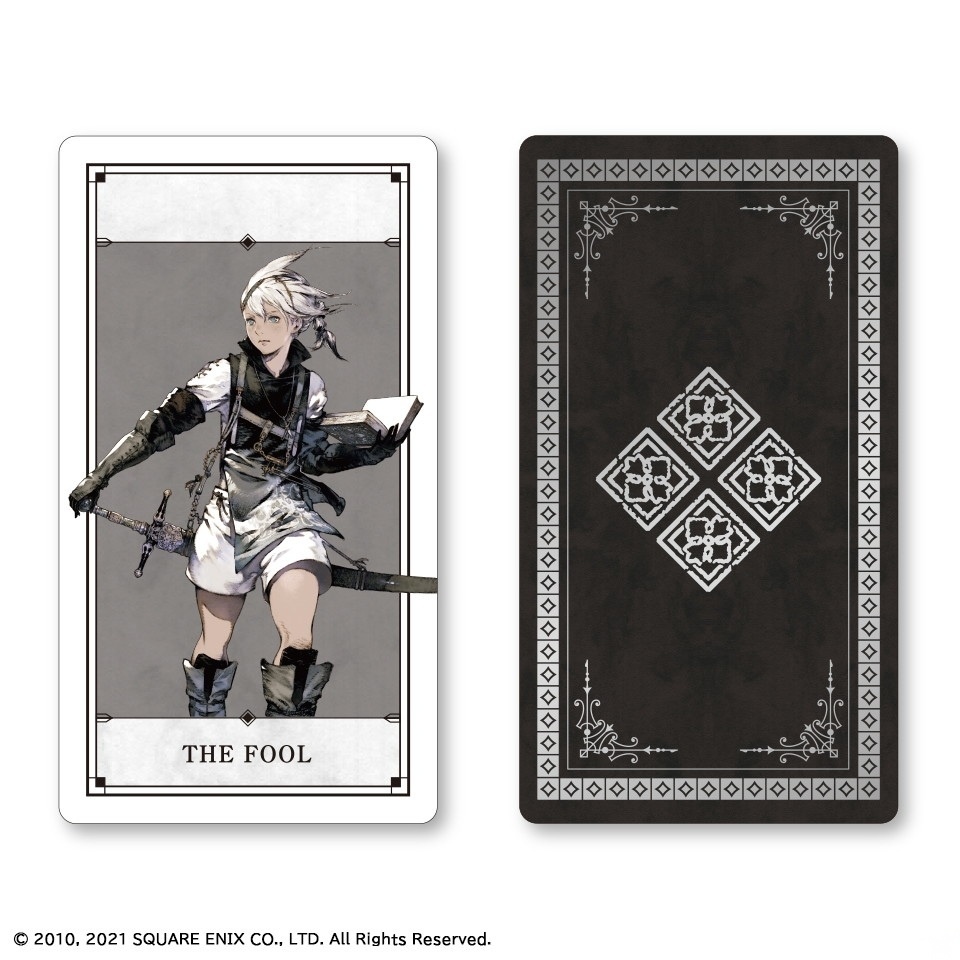 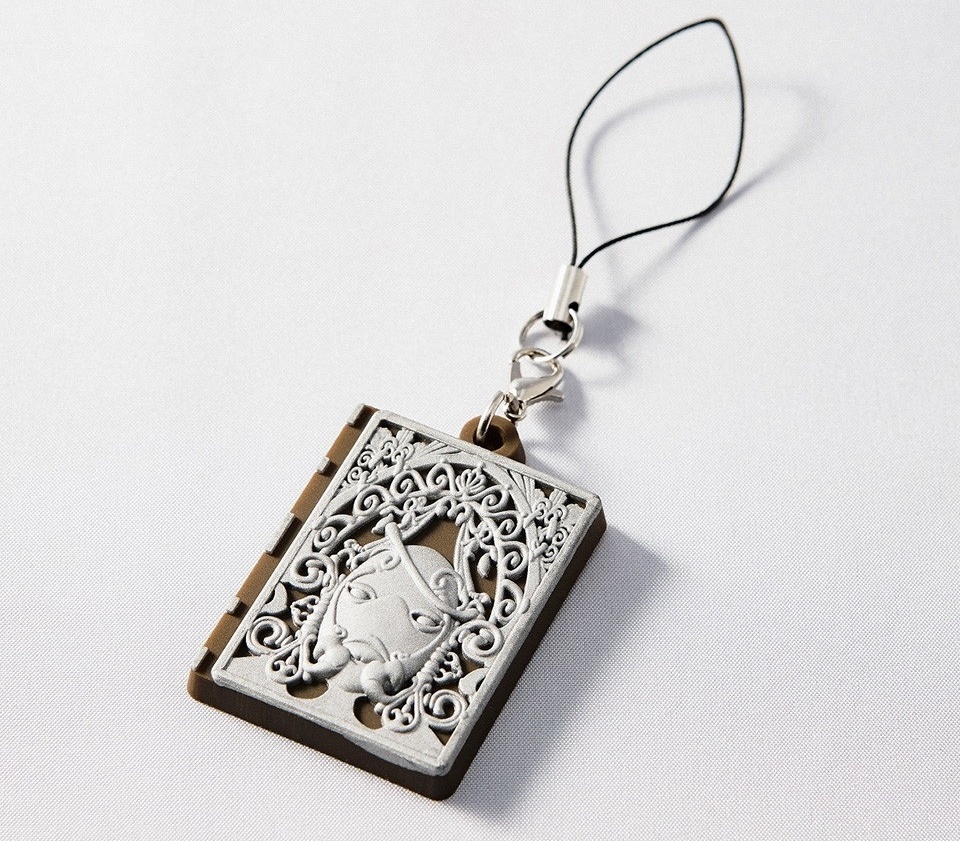 You can find the full rundown on the game below:

A thousand-year lie that would live on for eternity…

NieR Replicant ver.1.22474487139… is an updated version of NieR Replicant, previously only released in Japan.

Discover the one-of-a-kind prequel to the critically-acclaimed masterpiece NieR:Automata. Now with a modern upgrade, experience masterfully revived visuals, a fascinating storyline and more!

The protagonist is a kind young man living in a remote village. In order to save his sister Yonah, who fell terminally ill to the Black Scrawl, he sets out with Grimoire Weiss, a strange talking tome, to search for the “Sealed verses.”

Experience the NieR Replicant story for the first time in the west through the eyes of the protagonist as a brother.

In a distant, distant future, humanity is on the brink of extinction.
A black scrawl disease and strange beasts threaten the world.
A young kindhearted boy makes a promise to his little sister.
A thousand-year lie that would live on for eternity…