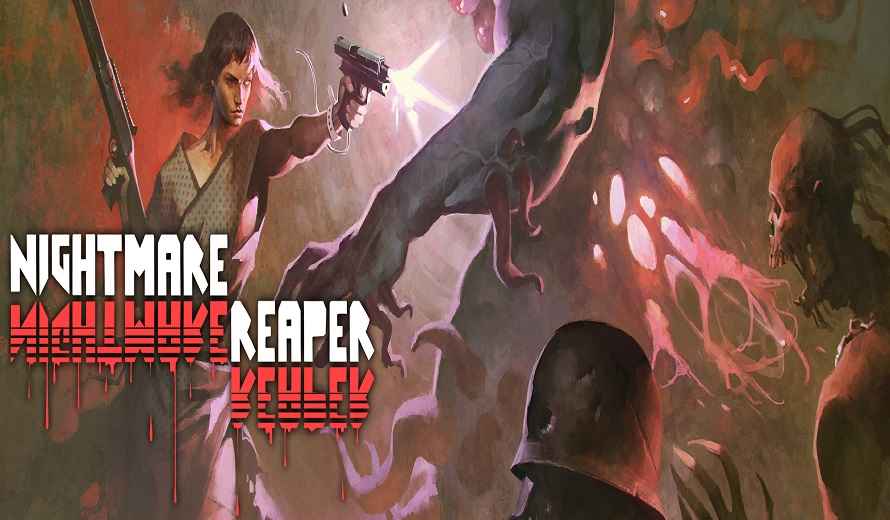 Time to Get Reaping

Are you ready to roam a nightmare with some awesome tunes and insane abilities? Today Blazing Bit Games’ retro-inspired FPS, Nightmare Reaper, is leaving Early Access and fully releasing. An homage to the shooters of the past, Nightmare Reaper uses elements from many different genres, like roguelikes and looter shooters, aiming for an addicting gameplay experience. In addition to the release, comes a release trailer. The trailer gives players glimpse at what players can expect with the release version of the game. 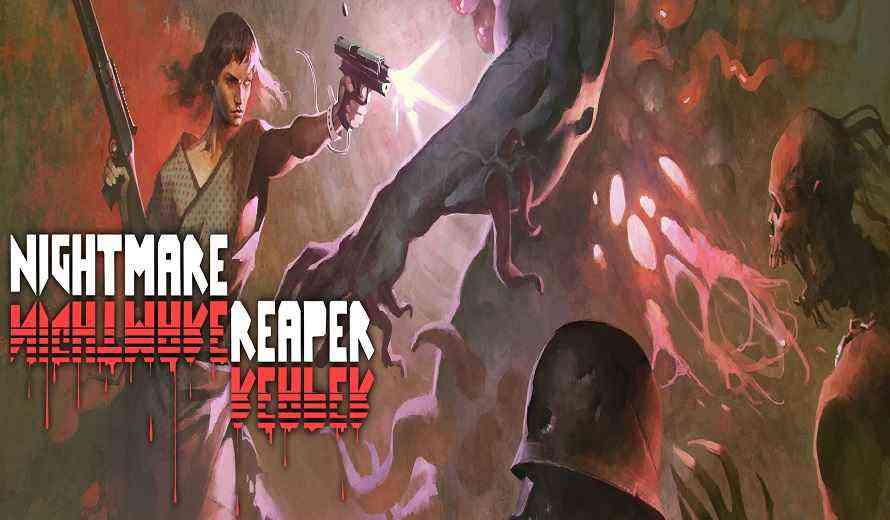 Nightmare Reaper places players inside a chapter based nightmare. The player character will fight their way through both manually and procedurally generated levels. Using an arsenal over eighty different weapons, and a host of abilities, the player will battle their way through the nightmare. Additionally, gold that you collect within different levels can be used to buy character abilities and upgrades. The game uses random events, procedural generation, and levels full of surprises to keep players on their toes. Each chapter contains about 7-10 hours of gameplay. Of course, with the full release of the game, comes Chapter 3.

We plan on doing many free post-release updates to the game to add features that we and the community dream of. We’d love to add modding support, multiplayer, and other game modes so we’ll keep a discussion open with the community in order to direct the bright future of Nightmare Reaper.” Says Bruno Beaudoin, Blazing Bit’s Founder and Lead Developer.

The release trailer give players a look at the intensely dark and violent gameplay of Nightmare Reaper. In addition to the gameplay, players can also see the retro-inspired art style.

Nightmare Reaper is currently available on PC via Steam and GOG. The game costs $21.49 USD with a 10% release discount. So, Are you ready to fight through a nightmare to a soundtrack by DOOM Eternal’s Andrew Hulshult?