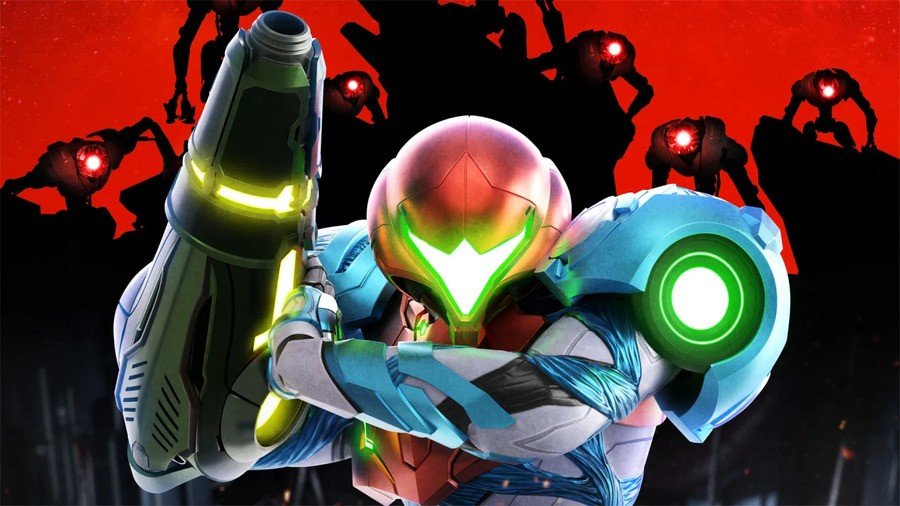 Nintendo has been made aware of an error “near the end” of Metroid Dread that forces the software and game to close.

It’s working on a fix to prevent this from happening, which will be available at some point later this month. So, what’s the problem? Apparently, if the player destroys a door while a map marker is displayed for that specific door on the map, an error message will appear and the software will shut down.

The information in this article can help if, near the end of the Metroid Dread game, you receive the message, “The software was closed because an error occurred,” and the game forcibly closes.

We are aware of an error in the Metroid Dread game that prevents the player from proceeding when the specific sequence below is followed near the end of the game. We are preparing a software update to prevent this error, which should be available in October 2021.

Near the end of the game, if the player destroys a door while a map marker for that specific door is displayed on the map, the game will forcibly close and the following message will appear: “The software was closed because an error occurred.”

We apologize for the inconvenience. If you are experiencing this error, please follow the steps below.

What to do: 1. Restart the game and, before playing through this sequence, remove the door icon map marker to prevent this error from occurring.

2. Once the October 2021 software update is available, update the game.

Have you encountered this bug yourself? How are you finding Metroid Dread in general so far? Comment down below.